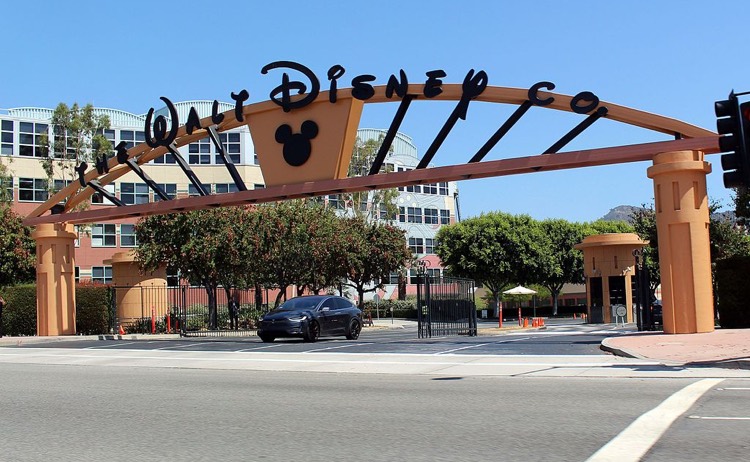 Despite heavy protests, Disney-owned ABC Television is moving forward with Chris Brown’s appearance on ‘Black-ish’.  Are the ratings really worth it?

It’s official: Chris Brown will definitely be featured in ‘Black-ish,’ with the Disney|ABC Television show slated to air on Wednesday evening.  The ‘family friendly’ Disney has not responded to an outcry from protestors, who blanketed social media and other channels after learning about the cameo.

Similarly, Disney has not responded to inquiries from Digital Music News regarding the guest appearance.  Also, other media outlets have not received statements, as far as we can tell.

Perhaps most tellingly, no scheduling changes have been made by ABC Television.

Many of these protesters are questioning why Disney is approving the inclusion of a violent, drug-addicted felon on the show.  Especially a show relating to themes important to African-American audiences.

So far, not one of the actors on the show have responded to the decision to cast Brown.  That includes leading actresses Jenifer Lewis, Tracee Ellis Ross and Yara Shahidi.

The green-light could blow up in Disney’s face.  A large percentage of ‘Black-ish’ viewers may be unaware of the upcoming cameo,  opening the possibility of a major backlash against the show.

Then, there’s this: Brown is scheduled to appear in court on the exact same day that ‘Black-ish’ airs.  The reason?  To defend against domestic violence accusations.

+ Karrueche Tran: Chris Brown Punched Me And Threatened To Kill Me

Just recently, Chris Brown’s former girlfriend Karrueche Tran accused the singer of physical attacks and repeated threats.  A judge in Los Angeles took those threats seriously, and issued a restraining order to prevent further incidents.  On Wednesday, lawyers for Tran will argue for an extension to that order.

The rest of Brown’s life is continuing to spiral out of control.  Last week, fans in Reno booed and smashed bottles after the singer refused to perform.  And a damning exposé by Billboard painted the singer has a hardcore drug addict with little self-control.

Perhaps there’s a bit of good news, however: earlier this month, Chris Brown prevailed in a $1.5 million lawsuit brought by his former manager.  The manager, Michael Guirguis, sued Brown for ambushing him before issuing a brutal beat-down.