Is Google Facing a Federal Investigation After Monetizing Terrorists? 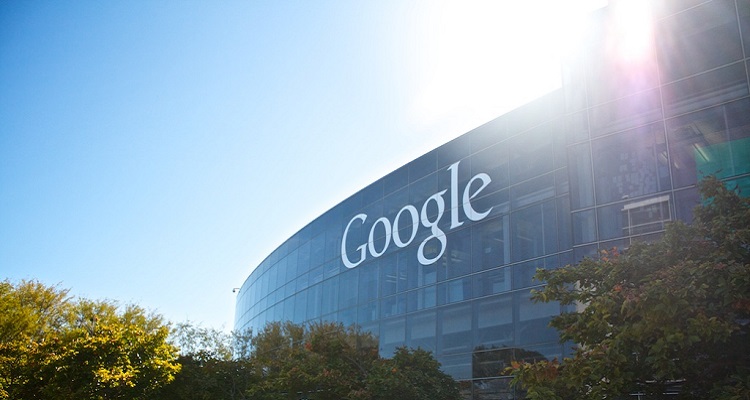 But did the web giant inadvertently violate US Treasury fundraising sanctions?

“You’ll have more detail from us very soon on that.  We’re working to get it right, and if we need some improvement, we will do it.”

The company has yet to give specifics on how it will toughen its fight against questionable web videos. Google may not have learned the lesson just yet.

Amazon, Adobe, and other Google-served ads appeared on a Hezbollah (or a sympathizing group) channel promoting terrorism.  In one ad, ads were found on a site promoting the use of nano-drones.  The Register confronted Google over the channel and asked the web giant whether or not ad funds went to the channel.  The company didn’t answer.

Instead, they quietly shuttered the channel.  Google only said that the channel had been “terminated for violating YouTube’s Community Guidelines.”

Question asked, question unanswered: did Google pay out any money to the terror sympathizing operators?  Based on revenue share agreement on YouTube, the operators of video channels receive money based on views. In its original report, The Times noted the following.

“The practice is likely to generate tens of thousands of pounds a month for extremists.”

Google didn’t clarify their position.  However, if Google did share revenue with terrorist operating channels, the company may have violated US Treasure terror laws.

That said, the web giant may not only face trouble here in the States.  The company’s refusal to give specifics on revenue sharing led the UK Solicitor General to issue the following warning.  The UK government may launch a criminal probe.

“There is an offense of recklessly disseminating this material, and the criminal law is there is a clear boundary beyond which they should not stray.

“I think the legislation is clear. It is my hope and expectation that these organizations will indeed come to heel and obey the law but the law is there if necessary.”