Why I Wrote a Song Called ‘Fuck You Spotify’ 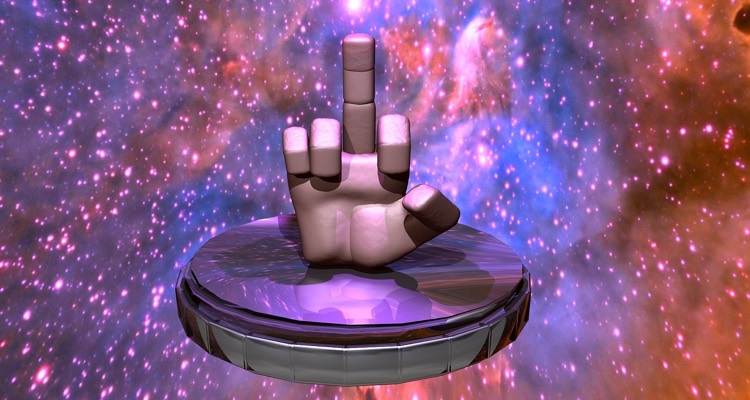 The following comes from Brett Newski, an artist who channeled his frustrations against Spotify into a creative outlet.  Here’s why he wrote, ‘Fuck You Spotify’.

“If piracy is George Bush, is Spotify Dick Cheney? We all have our opinions on streaming.

Spotify is probably not an inherently evil organization.  It’s pretty clear that the law will never be able to keep up with technology. The first people to create a new platform generally make the rules.  It doesn’t seem there will ever be “art police” and that’s just how it is.  It’s going to have to be ok.  We will persevere.

Spotify was the answer to piracy.  So it can’t be awll bad.  But are hardcore Spotify listeners really loyal music fans who appreciate creatives, or just passerbys looking for a free lunch?  Clearly artists do gain allies thru this platform, but so far it’s not putting bread on the table.  At some point we must surrender and put faith in the listener that they will love, share and eventually buy or music.

I’m not pissed off or broken about streaming, I just think it’s crucial we keep talking about how to make it better.

While there may not be much cash money for artists, there are a few reasons to be optimistic.  Backend analytics on the company’s dashboard are becoming helpful for touring acts, as we are now able to see the cities with our biggest listenership.  Still, it proves to be tricky to translate these streaming supporters directly into concert ticket sales.

The real holy grail of Spotify is getting a song on one of their featured playlists, which can yield hundreds of thousands of new “fans”.  Easier said than done for the lil’ indie guys without a man on the inside.

Anyway, let’s stick together, keep our heads up, and have a unified chuckle at the long battle ahead.

So far, I haven’t heard of any artists taking a crack at this issue in song, so here’s a tune dedicated to all the creators of independent music out there…