Want Indie Music on Spotify? You’re Gonna Have to Pay for It… 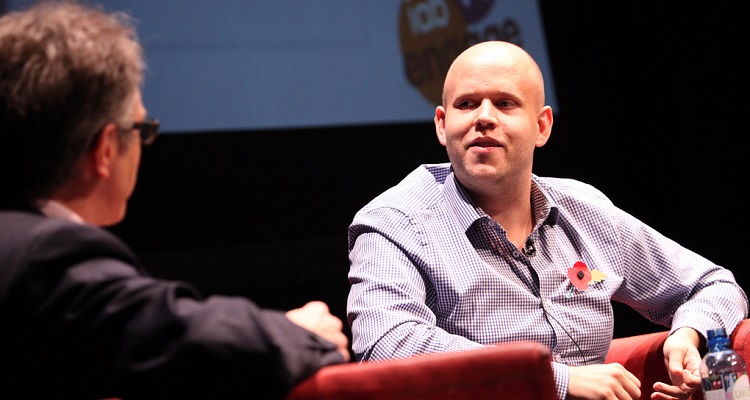 As Spotify locks down another deal, expect two-week Premium windows to become standard.

Following a multi-year licensing deal with UMG, Spotify has locked down another deal.  This time with indie labels.  And just as with UMG, expect Spotify to lock down some new independent content behind a two-week window.

For a long time, Spotify couldn’t strike a long-term deal with major music labels.  Then, earlier this month, the Swedish streamer announced a new agreement with Universal Music Group.  There was a catch, however: UMG would lower royalty fees for the streamer in exchange for a timed-window release on certain UMG releases.  Premium users would listen to some content first. After two weeks, ad-supported users would then have access to the same songs and albums.

Yesterday, Spotify announced that they reached a multi-year deal with Merlin, the global rights agency for the independent sector.  Merlin represents thousands of the world’s top indie labels, including Warp, Domino, and XL.  The agreement “[ensures] the world’s leading independent record labels and their artists will remain at the core of Spotify’s offering to music fans.”

“Continuing a successful nine-year partnership, the agreement is structured to reflect and promote the value of Merlin’s collective offering of its members’ repertoire, while offering improved marketing and advertising opportunities and enhanced access to data.  Merlin member labels can also participate in Spotify’s recently announced flexible release policy.”

Just as with UMG, the new deal will include a timed-window release option.  This means Merlin has the option to restrict new independent albums to just the streamer’s paying subscribers for two weeks.

The move seeks to offer an incentive for non-paying users to upgrade to Premium.  This, in turn, will generate more revenue for artists as well as music labels.

The multi-year licensing agreements will serve as a template in Spotify’s current negotiations with Sony and Warner Music.  If successful, these timed-window releases may not only become the standard on Spotify, but across all major streaming services as well.