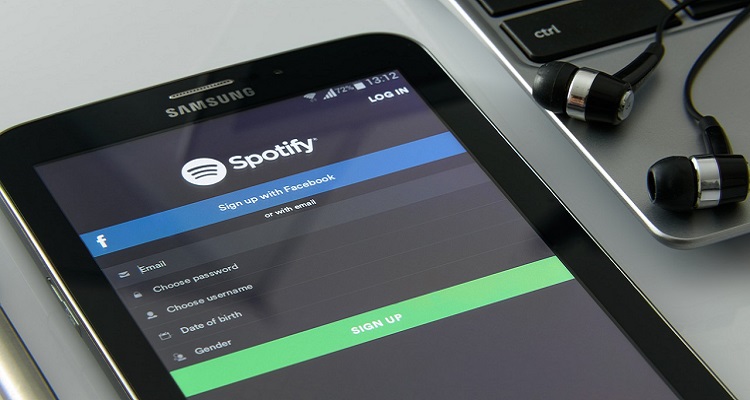 Spotify’s licensing agreement with Universal Music Group is just what the Wall Street doctor ordered.  But can the trick be duplicated with Sony Music and Warner?

Several weeks ago, some pretty interesting details started leaking to the Financial Times.  What insiders said was this: Spotify needed longer-term, lower-royalty deals with the major labels if they wanted to go public on Wall Street.

And here’s the catch: Spotify would likely have to agree to limit some content to premium subscribers in order to secure those lowered rates. (Insiders first spoke with Digital Music News in August 2015 about this deal, but hey.)

Now, Spotify has secured a major music label in their quest to finally launch their IPO.  And they’re getting the rates they needed.

The Swedish streamer locked down a multi-year with Universal Music Group (UMG).  BAM.  But the deal calls for Spotify to restrict certain Universal albums to premium-only subscribers.

“Starting today, Universal artists can choose to release new albums on premium only for two weeks, offering subscribers an earlier chance to explore the complete creative work, while the singles are available across Spotify for all our listeners to enjoy.”

Both companies had spent months in negotiation talks.

The multi-year deal gives Spotify a break on UMG royalty payments, depending on certain subscriber metrics.  In turn, UMG will restrict new albums to Spotify’s 50 million paid subscribers.  Free users will still be able to listen to designated singles, however.

By restricting new albums on the service, UMG hopes the service will attract more paid subscriptions.  Speaking on the restriction, Daniel Ek said,

“This partnership is built on a mutual love of music, creating value for artists and delivering for fans.  We will be working together to help break new artists and connect new and established artists with a broadening universe of fans in ways that will wow them both. We know that not every album by every artist should be released the same way, and we’ve worked hard with UMG to develop a new, flexible release policy.”

As Spotify remains in negotiation contracts with Sony and Warner, the UMG deal will serve as a template.  If Spotify manages to secure deals with other labels, it will have conquered a major Wall Street hurdle: high licensing costs.  Which also means that Spotify will probably be ready to launch their IPO in 2018.

See how that works?

“At UMG, we’ve not only reimagined distribution models and technologies, but entire business models.  The only constants must be great music and fair compensation for artists and creators.  To that end, the long-term success of Spotify, and others like it, is essential to the ecosystem’s enduring health.  I congratulate Daniel on Spotify’s continued growth and innovation, and I look forward to working together with him and his team to develop exciting new ways to connect artists and fans around the world.”