Bow Wow Says He Wasn’t Lying About His Private Jet 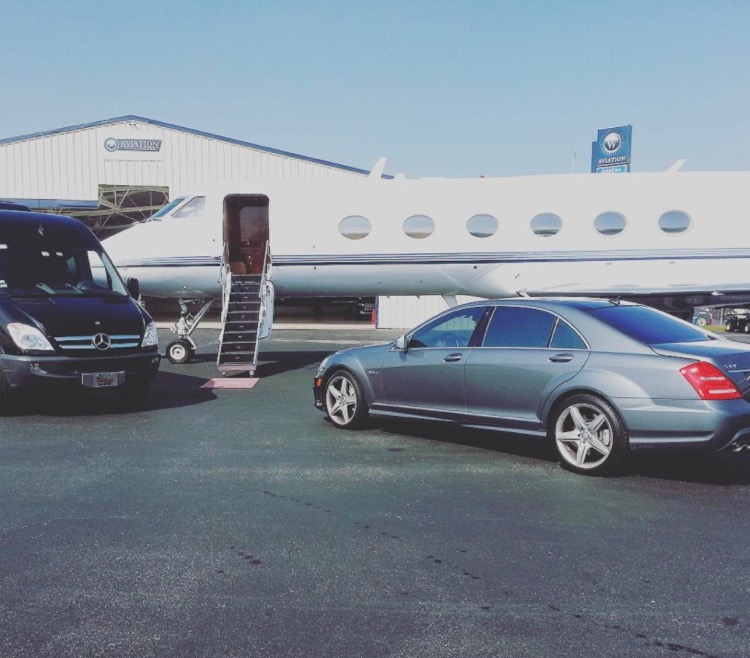 After flat-out lying about flying on a private jet to New York, Bow Wow is now presenting some ‘alternative facts’ about the situation.

Maybe Bow Wow should consider a future in presidential politics?

After getting busted for posting a picture of a fake private jet (more on that here), Bow Wow now says he wasn’t really lying.  Instead, it was all part of a ‘scientific method to my madness’ that will all make sense at some later point.

In an interview with Hot 97, Bow Wow noted that just because he posted a picture of a fake private jet doesn’t mean he was actually flying on it.  Instead, the fake pic (and subsequent photo of him flying commercial that very day) were all part of a well-crafted master plan.

Bow Wow noted that he never said, ‘I am flying on this plane to New York’.  But when asked why he strongly insinuated flying private in the jet he uploaded, here’s what Bow Wow said:

“Off the top, I love it.  Because people don’t really understand the scientific method to my madness.  Number one, I’m about to have the biggest show on WE TV. Period. Period. I’m saying that right now. Period.  You gotta just watch the show.”

For those just tuning in…

On Monday, Bow Wow posted a picture of a luxurious private jet on Instagram with the caption,

A fan subsequently snapped a picture of Bow Wow sitting in a commercial airline seat.  That sparked a wave of extreme roasting, with the ‘Bow Wow Challenge’ featuring endless luxury fake-outs (here are some of the best ones).

But fans have also started examining earlier Instagram and social media posts, and realizing some of those were probably faked as well.  That includes a posted picture of massive stack of cash, which he now admits wasn’t his.  On that point, the entertainer also said that just because he’s posting pictures of money, doesn’t mean it actually belongs to him.

“I never said this was my money… I never said that was my paper, I just put the picture [of the money] and put a quote under it.  I’m never gonna say something’s mine if it’s not mine.”

He also went on to mention that flying private isn’t that big of a deal, and that he often prefers to fly commercial.

In a desperate attempt to help Bow Wow save face, Hot 97 host Peter Rosenberg chimed in with this.  “I believe he was trolling for this to happen.  Maybe it’ll be in the show,” Rosenberg said.  “I know for a fact he’s too smart to have been thought he could get away with that.”

Here’s the interview.  The part about the jet starts right at the beginning.