UMG to Prince Estate: Give Us Back Our $31 Million 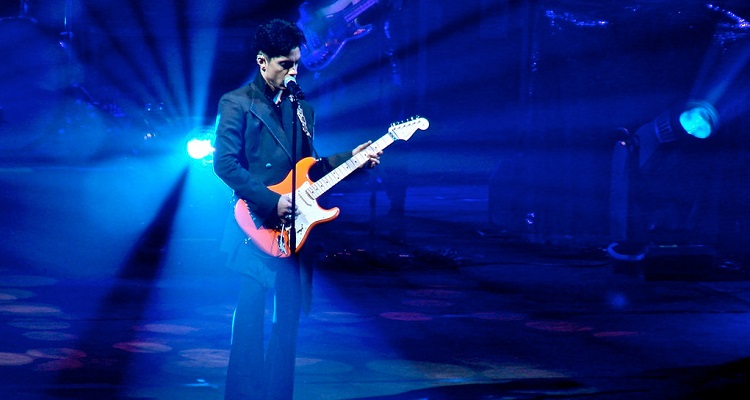 So, why did Universal Music Group suddenly back out of their deal to stream Prince’s albums?  “Fraudulent inducement…”

A month ago, music executives at Universal Music Group secured a very important streaming deal.  The music label would stream Prince’s catalog, specifically titles released since 1995.  They would also have access to the entire catalog of Prince’s recordings and some pre-1995 tracks.

The deal was reportedly worth $31 million.  Now, the company wants all of their money back.

According to court documents filed on behalf of the late singer’s estate administrator, Universal Music Group has demanded a cancellation along with a full refund.  But, why?

Back in February, UMG executives worked with McMillan and Charles Koppelman, another former estate entertainment advisor.  The major label would have exclusive licensing rights to Prince’s post-1996 labels released under NPG Records.  In the US, they would have access to certain renowned albums between 1979 and 1996 released under contract with Warner Bros. Records.

A press release sent out by Universal stated these albums would be licensed as early as 2018.  Albums may have included 1999, Batman, Pearls and Diamonds and Parade.  However, McMillan and Koppelman forgot to disclose one very important thing: UMG wouldn’t have access to the licensing rights by then.

So this starts to get complicated.

Two years before his death, Prince had struck a deal with Warner.  He would have the rights to the majority of his work except for a few key exceptions.  Prince then licensed them back to Warner.  Universal believed that they would have access to these albums much sooner.

McMillan and Koppelman didn’t discuss this deal with UMG prior to closing the $31 million deal.  McMillan led the recorded music deal.  Koppelman led publishing talks.  UMG isn’t the only party concerned about McMillan’s fraudulent inducement, though.

UMG sent out a letter to Comerica Bank expressing their doubts over the deal.  On February 1, the bank took over as administrator for the Prince estate from Bermer Trust.  Though McMillan no longer represents the Prince estate, three heirs have retained him as a business representative.  Because of this, Comerica worries that it may face legal complications if they take legal actions against McMillan.  After receiving the letter, Comerica notified counsel to Prince’s possible heirs. They stressed the proposal’s confident nature.

For negotiating the deal, Koppelman and McMillan received $3.1 million of the $31 million deal as commission.  Prince’s younger sister, as well as five half-siblings, are awaiting a judge to make a decision over their heirship to the singer’s estate.

Yesterday, McMillan released a statement to Billboard. He denied the accusations and reaffirmed the deal with UMG.

“There are parties that are new to the Prince estate and unfamiliar with the music industry. They may need time to figure it all out. However, UMG has never accused me of any fraud. There is no basis for such absurd comments. There were legions of lawyers and other advisors all around the deals. I stand behind my advice and the deal, and so do the parties that were involved. I encourage people to await a full determination of the facts on deals before rushing to judgment, with respect to what is happening with this estate…wish people would allow the parties time and the family opportunities to process all of what is going on with the estate.”

Welcome to the music industry.