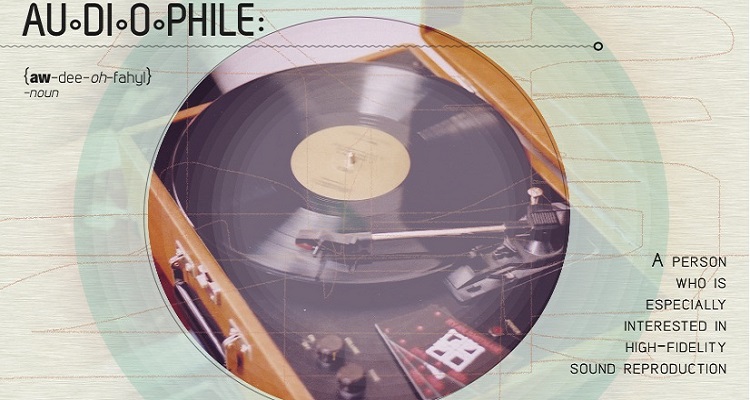 Is the world truly ready for high-fidelity streaming?  Are our wallets?

At launch, Tidal became one of the first streaming services to support high-fidelity audio streaming.  The service boasted that consumers could better listen to their music.  According to Tidal, consumers would immediately tell the difference.

Speaking on the deal, Mike Jbara, CEO of MQA said,

“MQA’s commitment is to provide exceptional sound quality from the studio recording all the way through to the consumer.”

MQA first launched commercially in 2016.  Though it first was made available on Tidal, it has seen a rapidly growing list of compatible hardware.  MQA’s current hardware partners include Onkuo, Technics, Bluesound, Meridian, and Pioneer, among others.

The service uses a ‘music origami’ process to convert large 24 bit files into formats compatible with streaming services and music devices without a loss of quality.  An MQA music file will usually play at better-than-CD-quality, says the UK-based audio tech company.

So, why hasn’t the high-fidelity feature caught on in the music industry?

One word: price.  Higher-quality streaming usually costs a lot more.  Tidal Hi-Fi costs $19.99 per month compared to the standard $9.99.  Studies have also shown that most people can’t tell the difference between a high-quality audio file and a standard one.

Even if those studies aren’t accurate, the price point remains a high consumer barrier for high-fidelity streaming.  Yet, that won’t stop Merlin nor MQA.  Merlin CEO Charles Caldas believes it’s only a matter of time before MQA technology catches on.

“From our own data, we know that Merlin members’ repertoire performs best on paid-for subscription tiers.  And it’s to this high-spending consumer demographic that hi-resolution audio will have the greatest appeal.”

MQA CEO Mike Jbara called the Merlin deal an important step forward.  The move will “further fuel the availability of master quality recordings for music fans.”  However, will the new deal win over consumers?  Or will the Merlin/MQA deal only serve for existing high-spending audiophiles?