After An Extended Downtime, ExtraTorrent Goes Down For Good 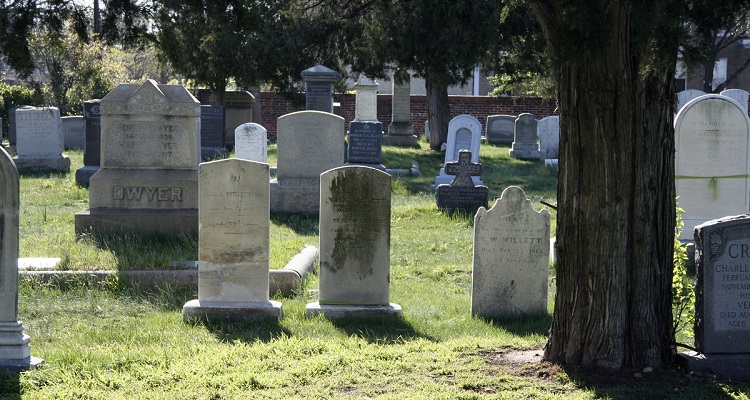 Extratorrent, one of the world’s top illegal torrent “indexing” sites, has gone gently into the good night.

On Monday, Extratorrent went down for emergency maintenance.  The site came back online the following morning.  However, a new message on the website has signaled that the website has taken a permanent dirt nap.

The message on all ExtraTorrent mirrors read:

ExtraTorrent has shut down permanently

ExtraTorrent with all mirrors goes offline.. We permanently erase all data.
Stay away from fake ExtraTorrent websites and clones.

Thx to all ET supporters and torrent community.
ET was a place to be….

Minutes after the site shut down, several users on reddit were still able to access the site using different VPNs.  Though, moments later, they were greeted with blank pages.

Following the shutdown of KickAssTorrents, ExtraTorrent became the second largest torrent indexing site.  The website trailed only behind The Pirate Bay.  Its millions of users have since flocked to other torrent sites.

Several days ago, users visiting the torrent site were greeted with an Error 504 page.  This message also appeared on mirror sites, extra.to and extratorrent.site. According to TorrentFreak, the problem was most likely a technical one. Some, however, predicted that the website should soon shut down.  Anticipating the site’s imminent shutdown, pirate distributors used The Pirate Bay and others to release infringing content.

After the website went down, TF reached out to site operator SaM.  He responded with the following cryptic message.

This isn’t the first time the torrent indexing site has faced problems.  Back in November, Subreg.cz locked SaM out of the site’s control panel.  The registrar waited for a court to tell them how to proceed. This didn’t affect the site’s mirrors, though. Weeks later, the core site went back up.

SaM didn’t give any details as to why the site suddenly shut down.  However, as software developers release better tools to block illegal downloads, it may be just a matter of time before other top torrent sites are affected as well.  Extratorrent joins a rapidly growing list of torrent and movie sites to face permanent shutdown.  The list currently includes:

No word yet on what projects SaM may move onto next.