Google’s ‘Torrent Apocalypse’ Might Have to Wait, Sources Say 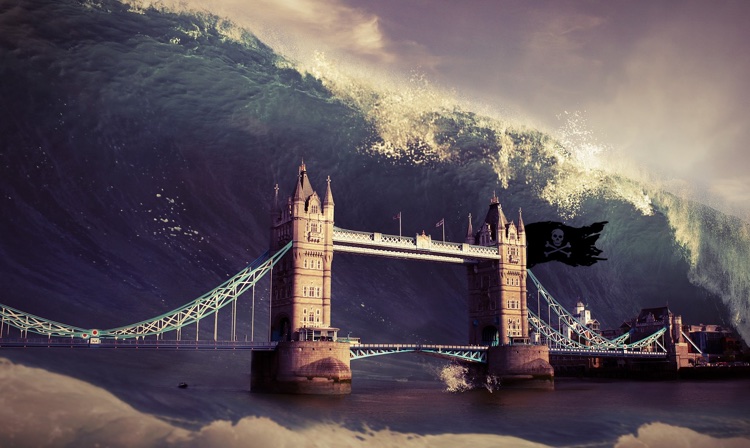 Google’s obliteration of the entire torrent ecosystem could be put on pause, according to sources.  And strangely, it all depends on European regulators.

Last week, we reported that monumental changes in Google’s Chrome browser could single-handedly wipe out torrent sites.  The reason?  The next Chrome update promises to block a range of ‘bad ads,’ including everything from pop-ups, malware, and even ads that follow a user’s downward scrolling.

+ Google Is About to Kill Every Single Torrent Site

Sounds great for users, and horrible for pirate sites.  And the reason is that crappy, malware-infested ads are the lifeblood of the entire torrent ecosystem.  Pull those ‘bad ads,’ and you’ve basically choked the entire lifeblood of the torrent pirate economy.  And yes, that includes the Pirate Bay, not to mention every other pesky torrent hub.

It’s a simple solution for wiping out torrent piracy.  Except, it might not happen on schedule.  And the reason is a ferocious battle with the European Union.

But wait: doesn’t the EU want to eradicate piracy, too?  If only it was that simple.

For those just tuning into the battle between the EU and Google, anti-competitive issues have already cost the search giant billions. Late last month, Google got slapped with a monstrous, €2.4 billion ($2.7 billion) fine for unfairly steering shopping searches to its own shopping destination.

+ The Guy Who Started The Pirate Bay Is Now a Millionaire

Or at least, that was the allegation.  Google says it’s merely sending users to the stores and outlets they want.   The EU says they’re starving deserving retailers and demanding an algorithm overhaul in 90 days.

Which brings us to Google’s ambitious mission to clean up internet advertising.

Google says its making the web a safer neighborhood.  And for publishers like Digital Music News, cleaner ad experiences means healthier audiences and fewer ad-blockers.  But critics are already blasting the search behemoth for playing referee in its own soccer match.  After all, Google delivers billions of ads through platforms like AdX and AdSense, which will undoubtedly be judged as kosher.

That’s exactly the same dynamic that resulted in a $2.7 billion fine, which means the search giant is likely to proceed with caution.

Actually, Google says it might block its own ads, too.

The reason is that they are acting as part of the Coalition for Better Ads, an industry-wide group determined to make a better advertising ecosystem.  “Advertising helps support valuable free content, robust journalism and social connections across the internet,” the Coalition explains.  “Consumers, however, are increasingly frustrated with ads that disrupt their experience, interrupt content and slow browsing.

Bravo!  But will the EU put the kibosh on a healthy internet change because it’s ‘unfair’?

Now, it’s all a wait-and-see.  Perhaps Google will roll the dice and see what happens.  Of course, it’s unlikely that scrappy torrent sites have much political sway, though more established ad networks that fall afoul of the Coalition’s rules could lodge complaints.  Which is exactly what happened on the shopping side.