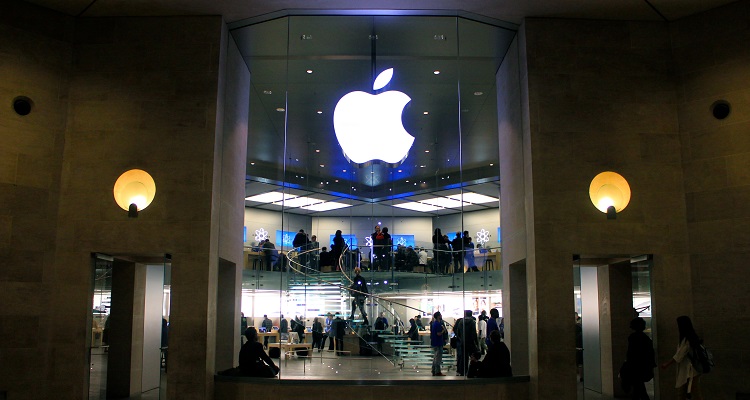 Preparing to celebrate the iPhone’s ten-year anniversary, Apple will reportedly pull out all the stops.  While frantic Apple engineers face a challenging timeline, the iPhone’s new features could dramatically bump the price tag.  The iPhone 8 may start at $1,200.

According to sources close to Fast Company, software and hardware engineers have worked “feverishly” on the iPhone 8.  They apparently feel “a sense of panic” (don’t we all).  Software problems with new features, such as 3D face detection, may ultimately cause significant delays.

Some media outlets have reported that Apple may change the name of their upcoming iPhone 8.  Instead of following the sequential numeric order, the Cupertino-based company may opt for ‘iPhone Pro” or ‘iPhone X.’

The company has been working around the clock to introduce features “never before built into iPhones.”

Sounds amazing!  But engineers fear that they may not have the software ready in time for launch.  A source told Fast Company that it may end up shipping the iPhone 8 half-baked, with a software patch enabling wireless charging later.

Another feature that will increase the iPhone 8’s starting price is the company’s planned 3D facial recognition.

The company will place the 3D sensor at the front of the device.  To unlock the phone, the sensor will recognize the user’s face.  Instead of relying on Touch ID, the company may opt for the 3D sensor exclusively (though both may coexist).

But facial recognition is also presenting problems.  As with wireless charging, engineers have struggled with the 3D sensor’s reliability, according to the report.  The company may also choose to ship the iPhone 8 with the hardware installed, then patch in the feature later.

To get enough screens, it’s worked closely with rival Samsung (yeah, seriously).  The reason is that Apple has yet to build a smartphone with an OLED screen.  Because of this, it has yet to decide on where to place the Touch ID fingerprint reader.  A source close to Fast Company said that the Cupertino-based company may ultimately embed the sensor below the OLED display.

This fall, Apple will reportedly announce three separate iPhones.  Along with the iPhone 8, the company will announce the iPhone 7S and iPhone 7s Plus. If the iPhone 8 starts at $1,200, the high-end model may cost between $1,300 to $1,400.  But hey, it’ll all be baked into your wireless payment plan.