SoundCloud May Be Dying, But Artists Like Kaytranada Still Believe 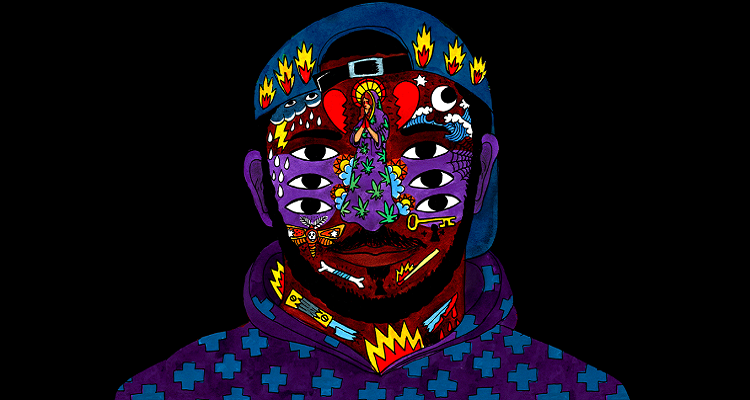 Independent artists like Kaytranada may spark a major SoundCloud revival.

Top executives jumped ship during a desperate fundraising.  100 million users have fled the platform.  Two major offices have closed.  173 people have lost their jobs.  The CEO who co-founded the company was forced to step down.  SoundCloud hasn’t seen a wonderful 2017.  Yet, like Chance the Rapper, Montreal-based producer Kaytranada isn’t ready to see the end of the independent streaming platform.

On Saturday, Kaytranada uploaded three tracks on his SoundCloud page.  Previously, he has collaborated with big names in hip-hop and R&B, including Chance the Rapper, Mary Blige, and others.

In addition to his SoundCloud page, Kaytranada has also uploaded new music YouTube.  However, he only has four tracks on YouTube.  SoundCloud has the producer’s newest content.

Kaytranada’s uploads signal a growing confidence in the service.  Last month, when SoundCloud reportedly had fifty days left in cash reserves, Chance the Rapper publicly backed the service.  On Twitter, he wrote, “SoundCloud is here to stay,” sparking rumors that the rapper would purchase the platform.  He continues to upload new tracks on the service.

Another rapper, Lil Uzi Vert, debuted on No. 1 this week on Billboard.  His album, Luv Is Rage 2, moved 135,000 album equivalent units.  28,000 came from traditional album sales.  According to Nielsen, Luv Is Rage 2 had 151 million streams.  On SoundCloud, the rapper has over 1.29 million followers.

Despite the uploads, Kaytranada fans shouldn’t expect the producer to upload his next album on the service.  On his Twitter page, he explained,

“3 new jawns on my soundcloud, no project related, just beats…”

You can listen to his newest tracks below.  He will reportedly release a collaborative EP titled Ocean & Montana later this year with Compton rapper Buddy.