Surprise! The iPhone 7 Is Selling Better Than the iPhone 8 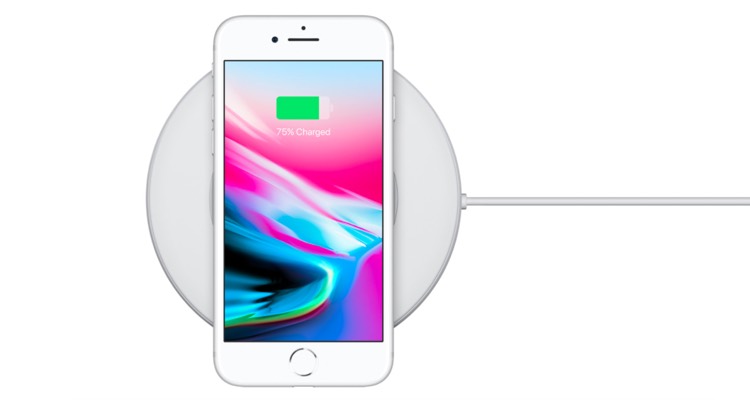 Looks like the 8 can wait!  So was the iPhone 8 a catastrophic miscalculation by Apple?

Apple is all about ‘thinking different’.  But it’s hard to pick apart the master strategy on this one.

Somehow, wedging a slightly-better iPhone 8 ahead of its ‘game-changing’ iPhone X isn’t proving successful.  According to sales data released last week, AT&T’s iPhone sales for the quarter are already down by 900,000 units compared to last year.

Look a little closer, and something even stranger is occurring.  Unimpressed Apple buyers are snatching up discounted iPhone 7s instead of full-priced iPhone 8s.

Everyone else is simply waiting for the X, which debuts in November.

The data is coming from KeyBanc Capital Markets, which released US-based Apple Store data this morning.  “Many respondents indicated that a meaningful portion of customers are buying iPhone 7 in lieu of the new iPhone 8, given the lack of significant enhancements in the new phone,” KeyBanc told Reuters.

So instead of long-lines, hype, and heavy sales, a sagging iPhone 8 is dragging the bottom line for October.

Looking at the relative prices, this starts to make sense.  The iPhone 8 starts at $699, while the iPhone 7 is now dropping below $550.  And that’s just the list discount from Apple.

So what does that extra $150 buy?  The iPhone 8 sports a glass back (instead of aluminum) and a better camera.  Perhaps the coolest upgrade is wireless charging, but that isn’t wowing enough buyers.

All of which amounts to baby step upgrades for bigger spenders, who don’t want to blow their wad on a redheaded iPhone stepchild.