SoundCloud’s CFO Jumps Ship — Does She Know Something We Don’t? 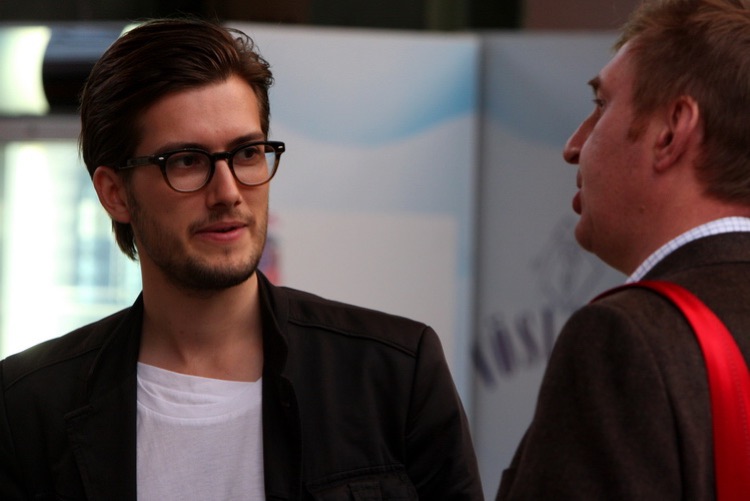 Just two months after a major shake-up and re-org, SoundCloud’s high-profile CFO is jumping ship.  It’s unclear who will take over the critical financial responsibilities.

SoundCloud’s bailout plan is already running into serious problems.  Just this morning, a key player in the recovery team has bailed — right as the turnaround was getting started.

Holly Lim, SoundCloud’s Chief Financial Officer, has officially left the company.  The Google veteran will be joining TuneIn, where she will assume the same CFO role.

That looks like a lateral move for Lim, raising very serious questions about SoundCloud’s recovery effort.  Accordingly, little has emerged on the company’s re-treaded strategy — assuming such a strategy exists.

Back in August, SoundCloud’s investors approved a last-ditch bailout package to save the sinking company.  Rather than lose hundreds of millions of dollars, the company’s existing investor group agreed to accept the bailout rescue funding.

+ SoundCloud Fires Its CEO as Emergency Bailout Package Gets Approved

The deal saved SoundCloud from shutting down.  But existing investors were forced to cede preferential ownership stakes, among other concessions.  The Raine Group and Singaporean investment firm Temasek invested nearly $170 million, with heavy strings attached.

Additionally, the streaming service underwent a massive restructuring that included a new CEO.  Kerry Trainor, formerly CEO of Vimeo, is now captaining the ship through the worst storm of its life.

CEO Alexander Ljung was ‘transitioned’ into a chairman role.  In the weeks after the bailout, Ljung has been accused of partying like a rockstar at off-grid events like Burning Man.  Under his watch, the company ignited hundreds of millions of dollars.  A once-promising subscription tier never gained any traction.

Accordingly, it’s unclear what role Ljung is playing in the revamped operation.

Just weeks before the restructuring, the company fired nearly 200 employees.  The sudden bloodbath was a shock to many.

The question is whether Lim is getting out — right before the whole thing blows.

Given her short tenure at the company, you can probably guess the answer to that one.  Indeed, Lim was only hired in September of 2016, making this a relatively short stint.

It’s unclear who will replace Lim.  Or, what SoundCloud’s recovery strategy is.  Outwardly, there are few signs of a shifting direction, much less a revamped subscription platform.