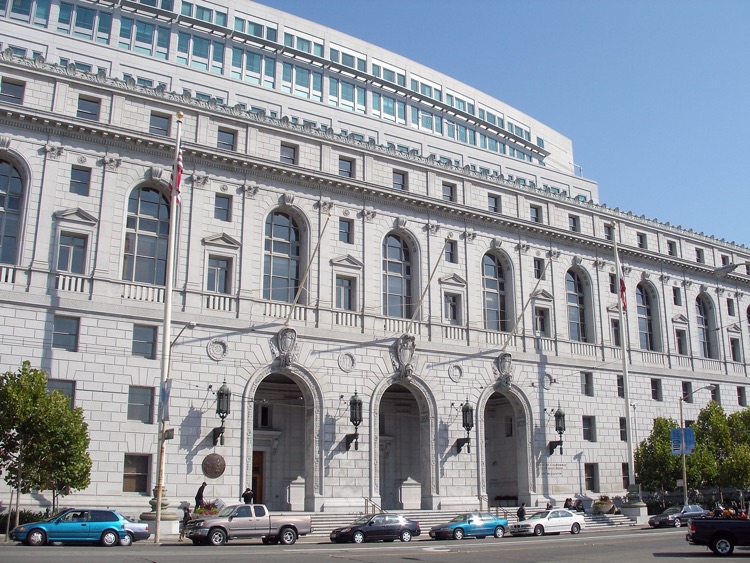 After resounding defeats in both Florida and New York, the battle to save oldies copyrights shifts to the Supreme Court of California.

It’s a simple question: do recordings released before 1972 deserve any copyright protection in the US?

Last week, the Supreme Court of Florida declared that pre-1972 recordings do not enjoy any copyright protection, thereby throwing them into the public domain in the state.

That echoed a similar ruling by the Court of Appeals of New York, which similarly found no law protecting pre-1972 recordings.  So that’s two huge states, both slapping down copyrights for oldies recordings.

All of which means that the Supreme Court of California now has the power to effectively bury oldies copyright in the United States.

In May of this year, the California high court agreed to hear the case.  That followed years of litigation driven by ‘Flo & Eddie,’ the duo behind the oldies group The Turtles.  The group’s most famous song is ‘Happy Together,’ which is definitely still getting played today.

More importantly — at least for this article  — is that it’s also the year that a federal copyright law started protecting recordings.  Effectively, any recording released after February 15th, 1972, is protected by federal copyright.

Also: it’s important to note that these court battles have nothing to do with publishing, which refers to the underlying composition (notes and lyrics) of a song.  Those compositions are protected before 1972, and companies like Sirius pay publishing royalties.

As of today, the California Supreme Court has listed ‘Flo & Eddie vs. Pandora Media, Inc.’ on its docket.  That confirms that the matter will definitely be heard, though there’s not a date yet assigned.

Here’s what the official Supreme Court of California docket says:

Flo & Eddie, Inc. v. Pandora Media, Inc., S240649. (9th Cir. No. 15-55287; 851 F.3d 950; Central District of California; No. 2:14-cv-07648-PSG-RZ.) Request under California Rules of Court, rule 8.548, that this court decide questions of California law presented in a matter pending in the United States Court of Appeals for the Ninth Circuit. The questions presented are: “1. Under section 980(a)(2) of the California Civil Code, do copyright owners of pre-1972 sound recordings that were sold to the public before 1982 possess an exclusive right of public performance? 2. If not, does California’s common law of property or tort otherwise grant copyright owners of pre-1972 sound recordings an exclusive right of public performance?”

We’re now monitoring any filings on the case, or indication of a hearing date (stay tuned).

Copyright attorneys say that California’s decision will either create clarity or chaos.

Clarity will occur if California’s judges concur with the rulings from Florida and New York.  That spells bad news for older recording artists, but great news for companies like Sirius XM.  It would also smooth the way for newer entrants concerned about confusing copyright laws like this one.

If the Supreme Court of California grants pre-1972 copyright protection, that could spell serious chaos.  For starters, digital broadcasters like Sirius XM are nationwide.  They blast the same channels into California and Florida, not to mention the other 48 states.  If those states have different rules, expect serious confusion and continued litigation over oldies royalties.