Streaming Has Already Generated $1 Billion for Sony Music This Year 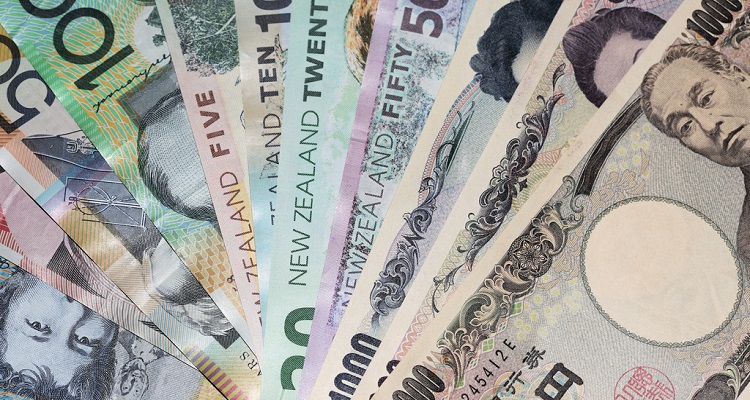 As fans move away from digital downloads and physical formats, music streaming brings in over $1 billion at Sony Music.

For the first quarter of 2017, Sony Music reported an impressive 18.8% sales and operating revenue gain year-over-year.

Now, Sony Corporation has announced the financial results for the second quarter of 2017.

Down significantly year-on-year, digital downloads only brought in ¥39.6 billion ($349 million).  These numbers represent a 5% and 22.1% drop (respectively) over the same period last year, showing that consumers have started shifting away from these formats. 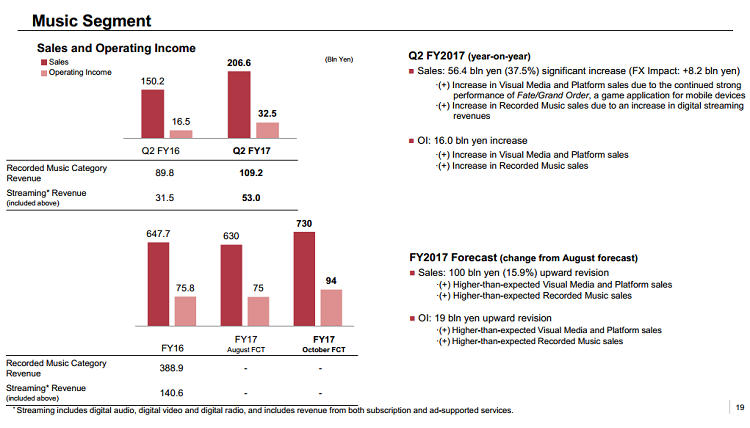 You can check the complete Q2 2017 report here.