Spotify Slapped With a $1.6 Billion Nightmare Lawsuit — Months Before Its IPO 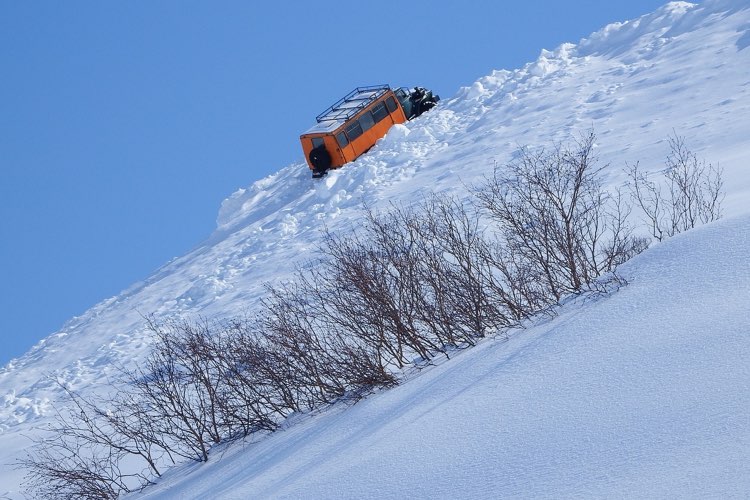 Updated (Wed Jan 3): Spotify has confidentially filed for its direct Wall Street/NYSE listing with the SEC, according to details published by Axios.  The filing was also subsequently reported by Bloomberg.  The company used the low-profile period between Christmas and the new year to consummate the filing.  The listing would commence during the first quarter, all of which may have prompted a rush-filing of this $1.6 billion lawsuit.

Spotify’s legal issues are escalating rapidly, and threatening to derail its highly-anticipated IPO.  Now, an ongoing lawsuit involving some of the largest musicians in the world has turned into a $1.6 billion demand.

Back in September, DMN projected cumulative legal damages hitting ‘one billion plus’ with 10 potential litigants.  Looks like those estimates were soft.

Enter Wixen Music Publishing, which is leading the charge alongside a troupe of pissed-off publishers.  All of those publishers (and songwriters) claim that Spotify has attempted to bypass mechanical licenses.

Accordingly, Wixen is demanding a single-digit percentage of Spotify’s cumulative revenues, based on the importance of its artists.  That works out to roughly $1.6 billion — and counting.

And who might those artists be?  As previously reported, the list includes Tom Petty (RIP), Neil Young, Kenny Rogers, Stevie Nicks, and key members of Steely Dan, the Eagles, Rage Against the Machine, and Weezer.  None of these artists feel that a recently-forged class action settlement is properly valued.

But Spotify is bristling back.  Amidst billions in liabilities, the company has argued that mechanical licenses don’t apply to streaming.  After all, a mechanical is for a reproduction of a work, and Spotify merely streams the work without duplicating files.

“We are not looking for a ridiculous punitive payment.  But we estimate that our clients account for somewhere between 1% and 5% of the music these services distribute.”

Wixen also pointed to outrageous Spotify largesse, including high-priced salaries and lavish offices.  “Spotify has more than $3 billion in annual revenue and pays outrageous annual salaries to its executives and millions per month for ultra-luxurious office space in various cities,” Wixen continued.

“All we’re asking for is for them to reasonably compensate our clients by sharing a minuscule amount of the revenue they take in with the creators of the product they sell.”

Spotify’s high-priced lifestyle isn’t helping.  Just recently, the streaming giant secured extremely-pricey office leases in both Manhattan and Stockholm.  And that’s on top of 7-figure salaries for top executives and standard six-figure salaries for many staffers.