Jimmy Iovine May Not Be Leaving Apple, After All 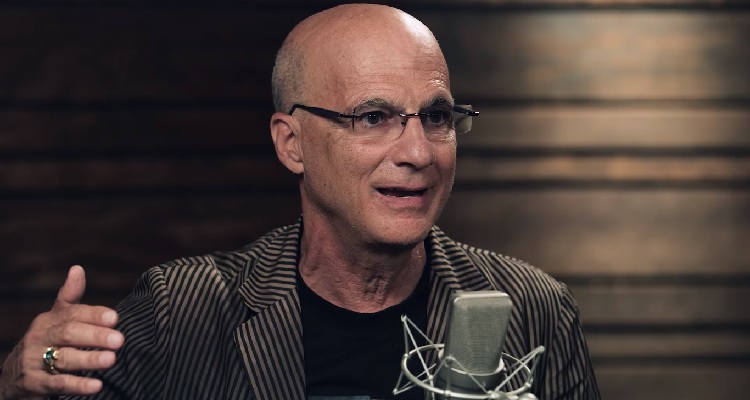 Jimmy Iovine is about to mint hundreds of millions of dollars.  But does that mean he’s leaving Apple?

According to reports from multiple media outlets, Apple Music chief Jimmy Iovine will reportedly leave the company in August.

Iovine had previously admitted that he didn’t know what he would do after Apple Music.  Speaking on a Goldman Sachs report predicting massive streaming music revenues in 2020, he said,

“I’m 64 years old. I have no idea [what I’m doing next].  There’s just a problem here that needs some sort of solution, and I want to ­contribute to it.  Goldman Sachs may think it’s solved, but I don’t. We’re not even close.”

It remained unclear who would replace Iovine at the company.

According to multiple sources, however, Jimmy Iovine may not step down after all.

Variety has reported that the Apple Music executive has yet to make a decision.

Iovine had led Beats by Dre alongside longtime business partner Andre Young (aka, Dr. Dre).  Both had founded the headphone manufacturer in 2008.  Apple purchased the company in 2014 for north of $3 billion.

Under the deal, the Cupertino-based company would pay $2.6 billion in cash and $400 million in stock.  According to Variety, with a 19% average rise over three years, the stock’s value will be worth $700 million in August.  That’s a handsome payout, though it doesn’t necessarily mean that Iovine (or Dre) will jump ship.

The upside is that Apple’s paid-only approach allows higher payouts to artists and improved streaming monetization.  And that’s backed by the data.  In a report last year, the RIAA noted that music creators receive over $12 for 1,000 streams on Apple Music.  On Spotify, they receive around $7.50.

Neither Iovine nor Apple Music have yet to comment on the reports.