iHeartMedia Just Days Away from Bankruptcy as Rescue Negotiations Stall 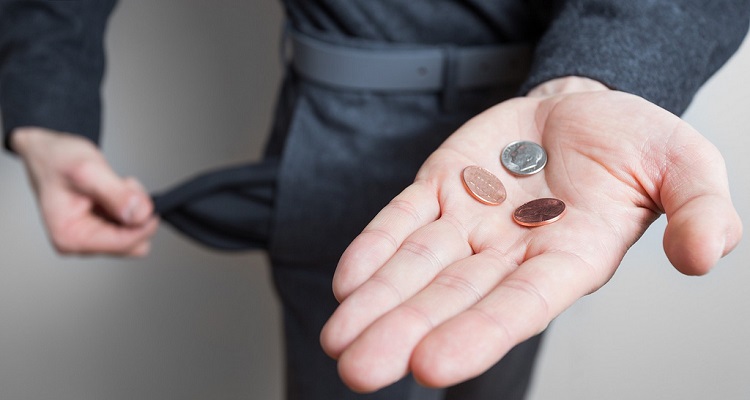 iHeartMedia is desperately trying to save a sinking ship.  But can it renegotiate more than $20 billion in debt — in the next few days?

iHeartMedia is plunging towards bankruptcy, and the situation keeps getting messier.  A desperate proposal to overhaul $20.6 billion in debt was rejected last year, and the company recently missed a pair of massive debt payments.  Now, in a recent SEC filing, iHeartmedia has pushed back against an expected company reorganization.

Highlighting the dire financial situation, the company wrote in an 8-K filing on March 8th,

The move had given the company a deadline of this past weekend to reach a deal with creditors.  That didn’t happen.  In another 8-K form filed earlier today, iHeartMedia included a revised proposal to note holders, lenders, and equity holders.  The company admitted that it still doesn’t have a deal in place.

“No agreement has been reached with respect to the above discussions or the terms set forth in Exhibits 99.1 and 99.2, and discussions remain ongoing.  iHEARTMEDIA will continue to work with its principal creditor and equity constituents to develop a consensual transaction to allocate consideration among its various stakeholders.  There can be no assurances that a consensual transaction or any agreement will be reached.”

Saddled with $20.6 billion in debt, iHeartMedia has gained yet another 24-hour extension to reach an agreement with creditors.  Realistically, the company is ‘days away’ from filing for bankruptcy, according to one Wall Street source, though creditors are trying to recover something on their debt.

On February 1st, the company missed a $106 million interest payment, setting off a 30-day deadline before a default.  With no clear path to pay the debt, iHeart missed another payment on March 1st.  It now has to repay $8.4 billion of its total debt by 2019.

Liberty Media had tendered an initial $1.159 billion offer to assist the company and its creditors.  That would have granted Liberty 40% in New Common Shares.  In the proposed restructure, iHeartMedia would have a new nine-member board of directors.  Creditors, however, rejected the offer as too low.

Today’s 8-K filing marks the company’s third extension in just under two weeks. But, with bankruptcy almost assured, how much longer can iHeart continue to renegotiate?

Featured image by CafeCredit.com (CC by 2.0)