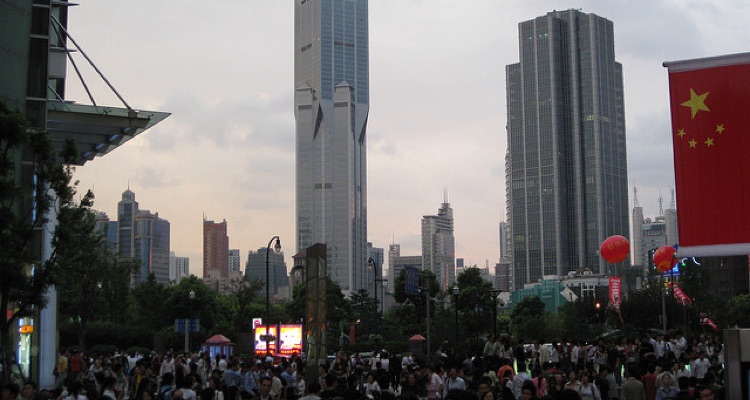 Do the Chinese like Western indie music?  Thanks to a groundbreaking deal by Merlin, we’re about to find out.

Through a string of new licensing arrangements, Merlin is taking indie music to China.  The Merlin Network is a global digital rights agency representing the world’s independent label sector.  Founded in 2007, it has over 800 members representing thousands of labels from 53 countries.

Just recently, Merlin hooked up with the five leading digital music services in China.  These are: Xiami (Alibaba), NetEase Cloud Music (NetEase), and Tencent’s QQ Music, Kugou and Kuwo.  The five services represent, all in all, about 90% of all digital music users in the world’s most populous market.  At least on the legitimate side of things.

Merlin is now “uniquely positioned to benefit from China’s growth,” according to the non-profit.  “[Indies] will arguably take on a de facto leadership role in the China market,” the firm predicts.

Maybe there are more Chinese hipsters than we imagined.  Either way, Charles Caldas, CEO of Merlin, declared big things ahead.  “This is an exciting new chapter for Merlin,” Caldas toasted.  “For the first time, repertoire from the world’s leading independent record labels will be legitimately available across China’s five most prominent music services.

“I am delighted that NetEase Cloud Music, Ali Music Group, and Tencent Music Entertainment share Merlin’s confidence and aspirations to develop a new market narrative and to lay the foundations and infrastructures of a more open, transparent and equitable future.”

The not-for-profit Merlin has a member-elected board that supervises the firm, representing the wide independent label community.  Accordingly, its ‘united we stand’ mentality has helped the indie sector collectively compete with the ‘big three’ major labels Universal Music Group, Warner Music Group, and Sony Music Entertainment.