Bankrupt iHeartRadio Owes Artists $16.4 Million. The Company’s Top Execs Are Getting $15.5 Million In Bonuses This Year. 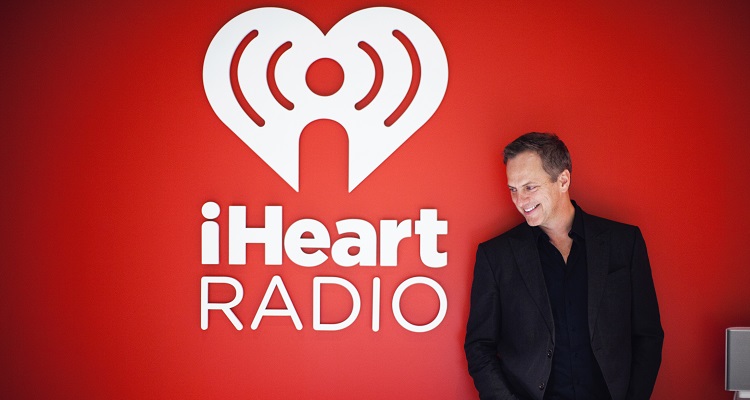 Don’t worry, top iHeartMedia executives.  While your company has yet to pay out hard-working artists, you’ll get your (unmerited) massive bonuses.

Just hours before creditors would have shut down the company, iHeartMedia announced that it had reached a deal with holders of over $11 billion of the company’s debt.  As part of its balance-sheet restructuring agreement, iHeart will transfer 94% of stock in the reorganized company’s radio business to its senior creditors.

Those creditors will also receive all of the company’s stake in Clear Channel Outdoor Holdings.  Current stockholders will only get 1% of the equity in the reorganized company.  The bankruptcy filing shows that the other 99% will belong to 2,021 noteholders and junior noteholders.

According to the Wall Street Journal, current private-equity owners will lose their entire $2 billion equity investment.

As Pollstar points out, trade credits aren’t guaranteed.  They’re “last in line for money recovered in a bankruptcy restructuring.”  Creditors under this category include Icon International, Adswizz, and Spotify, among many others.

iHeartMedia also owes a massive amount of debt to artists, including those tasked with paying royalties from radio plays.

SoundExchange, for example, has yet to receive nearly $6.3 million in licensing fees.  ASCAP and BMI, the two largest performance rights organizations in America, are collectively owned almost $3 million.

iHeartMedia also owes Warner Music Group slightly over $3.9 million in royalty fees.  You can find the complete licensing and royalty fee breakdown below.

In total, the company has yet to pay artist organizations $16.4 million.

iHeartMedia also has a long list of payables to radio companies.

The company’s debt with radio companies comes out to $15.8 million.

Yet, don’t expect top company executives to rush to settle this debt.  As reported last week, iHeartMedia’s Compensation Committee recently approved a ‘2018 Key Incentive Bonus Plan.’  For running iHeartMedia into the ground, CEO Robert Pittman will receive $9.3 million in bonus payments by the end of 2018.  Under the company’s 2015 Supplemental Incentive Plan, Pittman earned $500,000 in both 2016 and 2017, which he will also collect.

This year, COO Richard Bressler will get $5.3 million, while General Council Robert Walls will earn $900,000.  Should stockholders force them out of the company, or the aforementioned executives choose to voluntarily quit, they’ll have to pay the after-tax value of their bonuses.