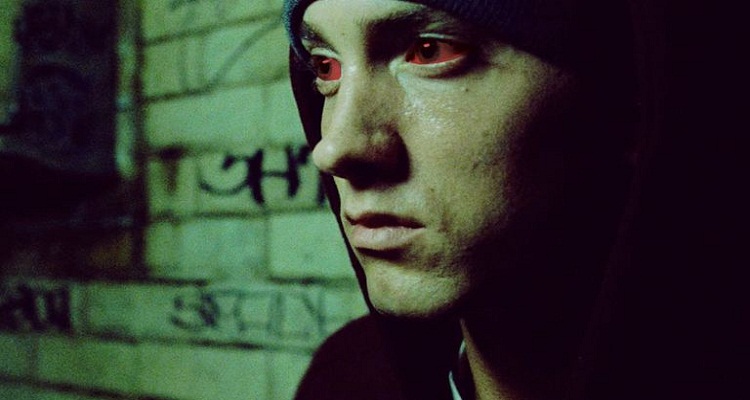 Are you just an average, 21st Century Joe or Jane?  Or are you a raging psychopath?  Show me your playlist and I’ll tell you — a new study claims.

You can’t argue with science.  First an observation.  Then a hypothesis, experimentation, results and finally a conclusion.  It’s a foolproof method of establishing the truth behind any suspicion.  Including whether somebody is a psychopath or hiding any other kind of personality disorder.

A New York University team has established an interesting, if slightly queer, link between psychopathy and musical taste. Apparently, the more you like certain tracks, the higher your psychopathic tendencies.

And it’s not the most violent black metal you can think of.  Neither is it classical music, so you can go ahead and dismiss the premise set out in movies like The Silence of the Lambs or A Clockwork Orange.

It is some of the most mainstream hip-hop/R&B out there.

The experiment involved 200 people who listened to 260 songs.  And because any good experiment must have a control, the participants also took various psychological tests to score themselves.  This included the Levenson Self-Report Psychopathy Scale, a popular sociopathy test in modern psychological research.

The results showed that those with the highest psychopath scores were very partial to Eminem’s “Lose Yourself” and Blackstreet’s “No Diggity”.

Conversely, a huge proportion of those with the lowest scores leaned towards The Knack’s “My Sharona” and Sia’s “Titanium”.

As the researchers explained, this was not an experiment for curiosity’s sake.  There’s a dire need to identify these characters in society, especially where they could hold highly influential positions.

The Oxford dictionary defines a psychopath as ‘a person suffering from chronic mental disorder with abnormal or violent social behavior’. Such a person lacks empathy and feels no remorse when they err. 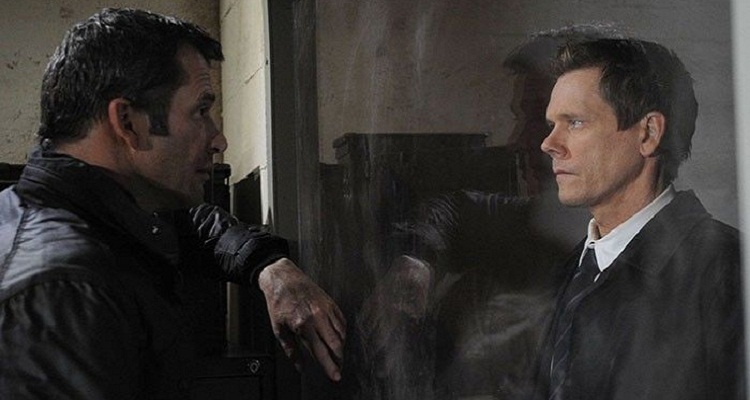 It is therefore easy to see how harmful it might be to have them as social, political, or even religious leaders. Or as your boss at work.

“You don’t want to have these people in positions where they can cause a lot of harm,” explains Pascal Wallisch, who led the study. “We need a tool to identify them without their cooperation or consent.”

“Without their cooperation or consent” — it’s the kind of statement that gets society’s ethics radar flashing all kinds of red.  A picture is painted where a motion is passed requiring the likes of Spotify to identify those who have a chronic tendency to hit repeat on certain jams.

Because “No Diggity” and “Lose Yourself” aren’t the only songs that can be used to out a psychopath, according to Wallisch. There’s a longer list of songs that he won’t name for now — at least until further experiments have been conducted to iron out the concept.

There are some, including Wallisch himself, who would argue that the hairiness of the ethics involved is offset by the potential merits.  Could even save some lives in certain situations.

+ Turns out Stephen Hawking Had a Refined Taste In Music

Also, a psychopath may not look your regular ax-wielding, serial-killer movie character.  Before that fateful day when they make a decision that ruins the lives of thousands, they may only display the mild, benign persona constrained upon them by society or culture.

Music listening is a uniquely emotional activity that can uncover insights into a person’s character.  As Spotify repeatedly tells us, “you are what you stream”.

So, could Wallisch’s work have actual, constructive applications in the near future?  Like, say, in law enforcement?  Watch this space.

In the meantime, include “No Diggity” and “Lose Yourself” in a selection of 20 of your favorite tracks and gauge your own propensity to cycle back to those two.