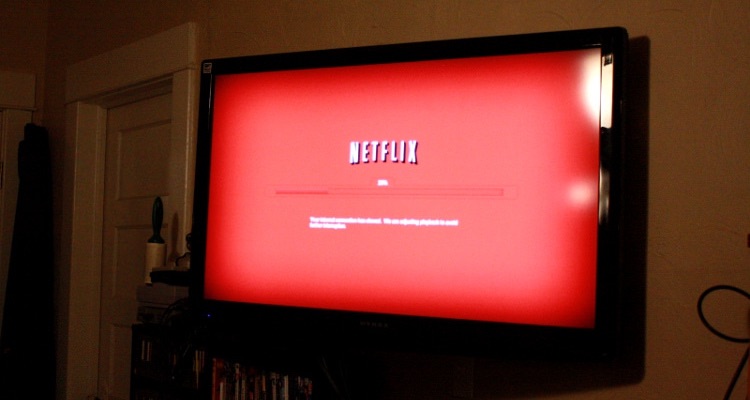 Netflix might not bring any titles to the Cannes Film Festival — so there.

So this whole beef started with a statement by Cannes Film Festival director Thierry Fremaux.  You see, Fremaux declared that Cannes won’t allow any films from Netflix into the prestigious competition.  The reason was that Netflix doesn’t release its films to theaters — and more specifically, French theaters.

That means complete ineligibility for awards such as the Palme D’Or.  Earlier, Netflix tried to slot some of its movies into French theaters, but fell afoul of French laws requiring that films first appear in theaters (seriously).

Accordingly, Netflix is threatening to pull out all its movies from the popular and well-respected festival.  “If Netflix carries through on the threat to pull its movies, the move could impact a number of high-profile filmmakers,” the Hollywood Reporter noted.

“Netflix titles have figured in the speculation about films that could screen at the festival, although it is not clear which may have been formally submitted.”

That could introduce some serious repercussions for Cannes and Hollywood at large.

Currently, Netflix has a couple of films ready to be shown at the festival.  These are films from auteurs like Alfonso Cuarón, Paul Greengrass, and Jeremy Saulnier.

Saulnier, who directed the 2016 cult hit Green Room and initially planned to premiere his new film Hold The Dark at Cannes, is definitely siding with the streaming giant on this.  He referred to the French cinema exclusion for streaming premieres as “a dated mandate” that “can’t last long.”

“Who the hell wants to be booed at the first presentational credit of your film, especially when it’s disparaging the entity that made the film possible in the first place?” Saulnier told Indiewire, referring to incidents at last year’s festival. “That’s where I’m a fierce defender of Netflix.”

The 2018 Cannes Film Festival Begins on May 8th.  Plenty of time for more drama to emerge.