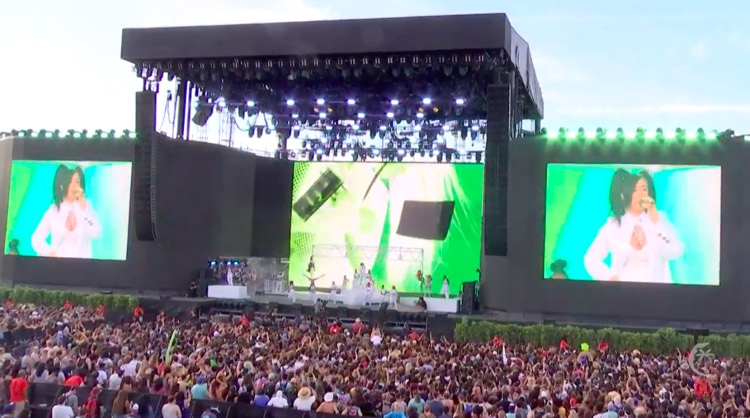 Last week, Cardi B outlined the costs of her Coachella debut.  For each weekend, the rapper is getting $70,000.   But each weekend, her stage costs approximately $300,000.

“When I was talking to my [manager], he was like, ‘Man, you don’t understand, we’re putting $600,000 on that stage set,” the rapper told Sirius XM, referring the the double-weekend tally.  The quick math produces a $640,000 deficit for the rapper — and that’s not even counting costs for the touring entourage, hotels, airfare, and other related costs. 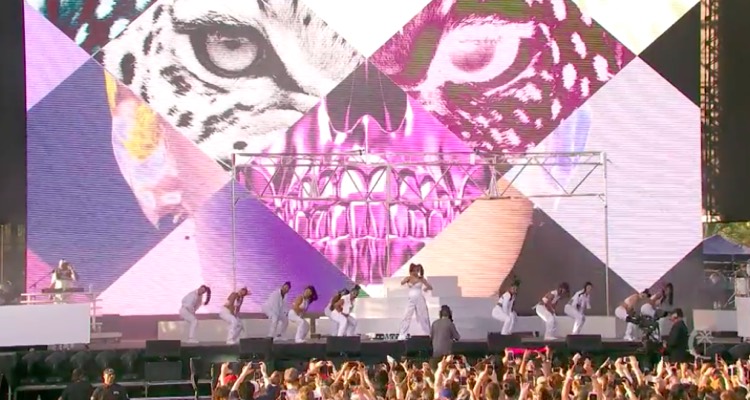 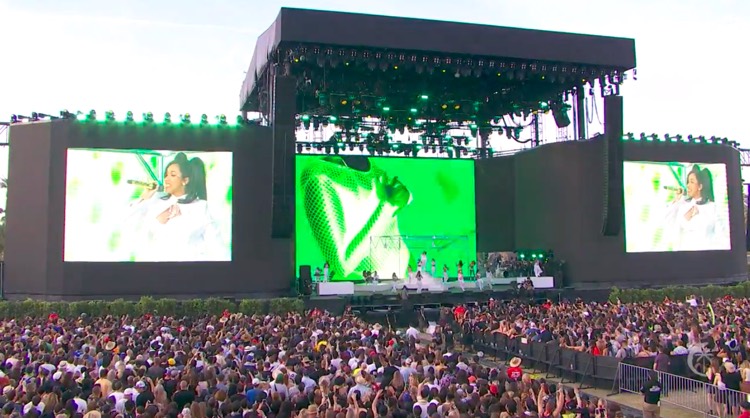 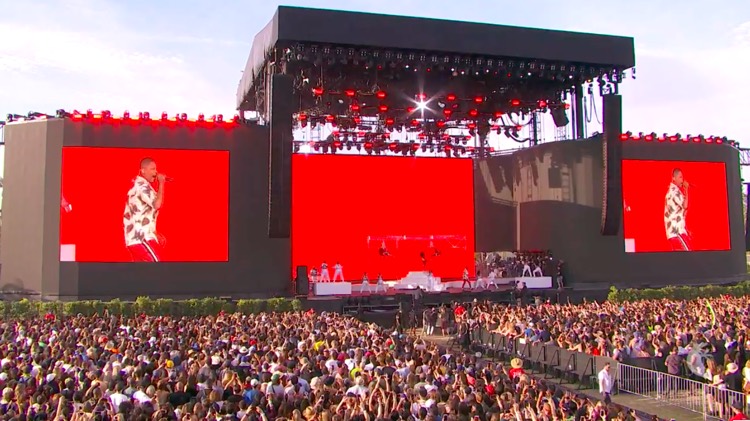 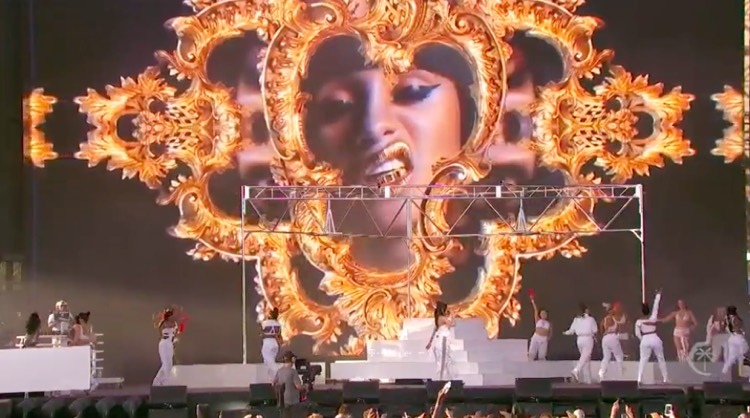 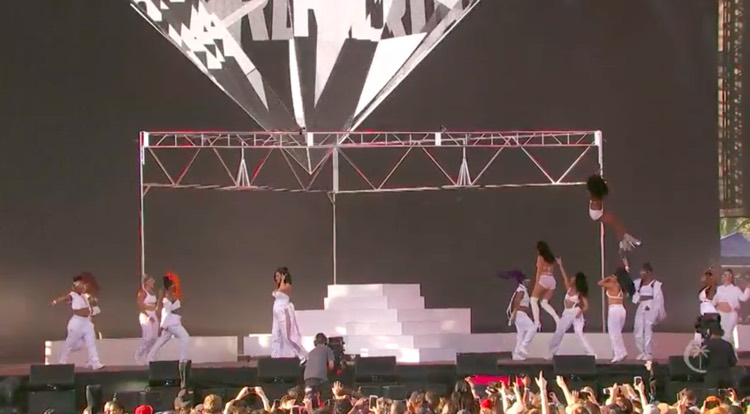 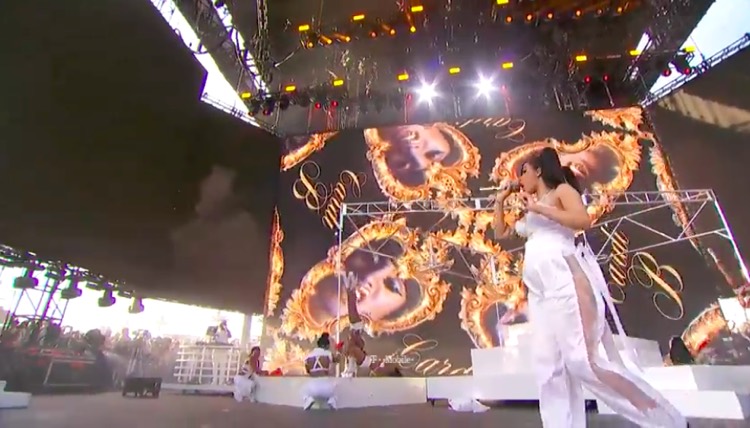 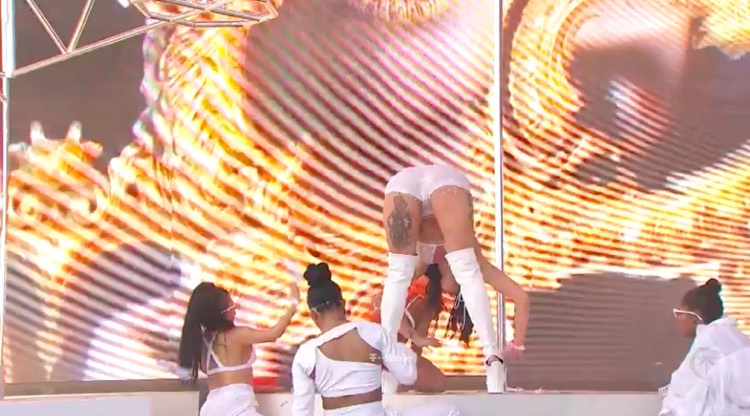 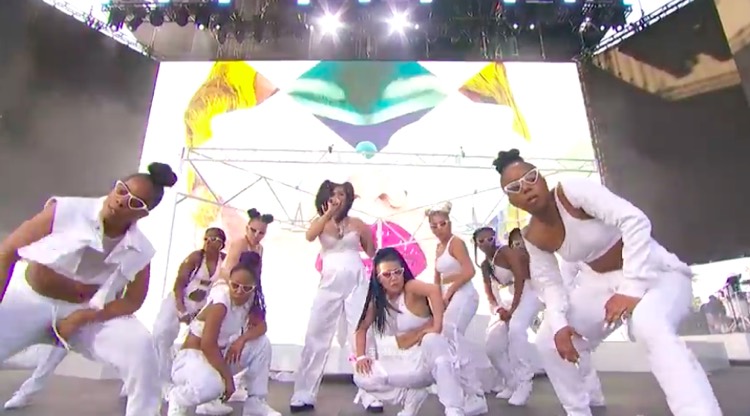 Actually, this was a pretty decent show.  Looks like rap is now a growing part of this festival, with a broader variety of rappers now part of the bill.

As you can see, it’s mostly a metal lattice with a huge screen behind it — kind of like every other Coachella stage setup.  And it seems like a lot of Cardi B’s stage was already arranged by Coachella.  Stuff like the metal latticework and background video screen are included, right?

Indeed, the Main Stage features a long list of marquee artists, each with their own customizations — but none of those artists are building a brand-new stage from scratch.

Perhaps this suggests that Coachella artists are getting stiffed with huge customization costs.  Even Main Stage, featured acts.

Another explanation is that Cardi B is estimating the $300,000 based on the cost of all the dancers, of which there are many.  The support troupe also includes guest rappers and a DJ, all of whom need accommodations, meals, per diems, and transportation.

Either way, the rapper described her first Coachella outing as an ‘investment,’ regardless of how costly the affair.  That could be smart if Cardi’s performances end up expanding her audience, especially outside of the hip hop core.