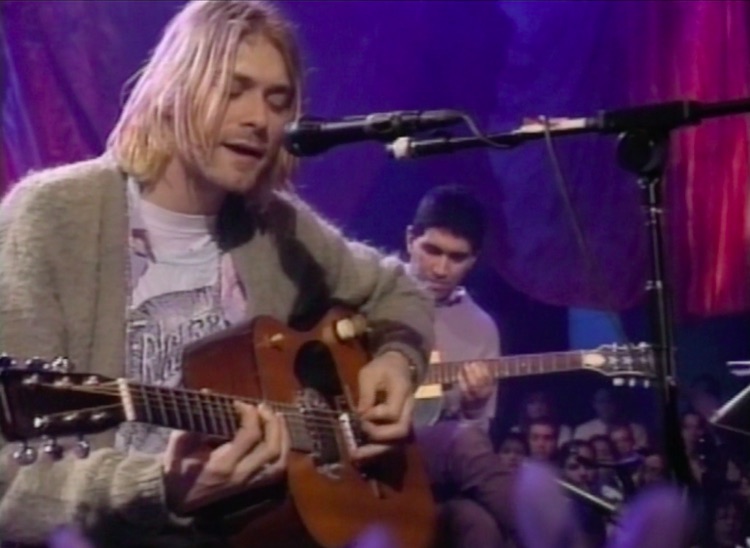 Kurt Cobain, lead singer of the grunge band Nirvana, passed away 24 years ago.  The last guitar he played in public is now worth millions, and Kurt wanted it to remain in the family as an heirloom.

Unfortunately, that wish has been overturned by a divorce judge.  Kurt’s famous MTV Unplugged guitar was part of a nasty divorce settlement between his daughter, Frances Bean Cobain, and her ex-husband, Isaiah Silva.  The treasured heirloom had been passed through the hands of various family members, and has been loosely appraised as being worth several million dollars.

According to TMZ, Frances Bean Cobain and ex-husband have been entangled in a messy divorce for the last two years. They finally reached a property settlement agreement recently.  As per the agreement, Silva is entitled to Kurt Cobain’s famous MTV Unplugged guitar, based on a supposed verbal agreement.

Frances Bean denies the exchange ever occurred, though Silva successfully argued that his ex-wife gave him the guitar. 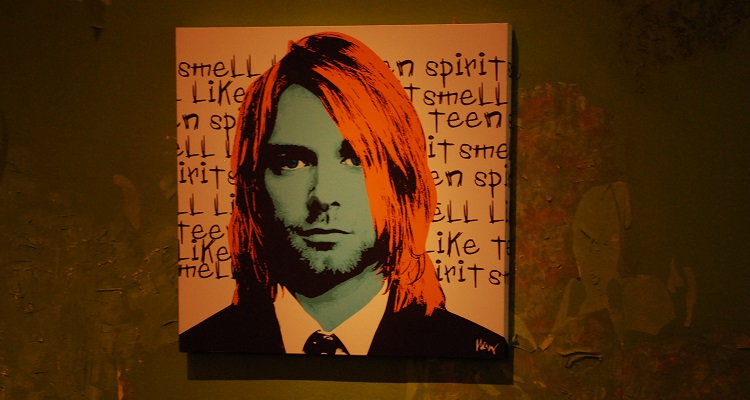 Portrait of Kurt by Nicolas Vadilonga (CC by 2.0)

Throughout the former couple’s divorce proceedings, the rightful owner of the guitar had long been a point of dispute and discord.

It became a classic case of ‘he said, she said,’ with the ‘he said’ winning out in this case.  Specifically, Silva claimed that Frances gave him the 1959 Martin D-18E to him as a present.

Aside from its monetary value, the guitar is said to be only one of 300 made at the time.

It was allegedly the last one that Kurt Cobain played before his passing. Courtney Love, Frances’ mom, previously told TMZ when asked about Silva’s claims to the instrument, “It’s not his to take.” She called the guitar a “treasured heirloom” and said Frances “never planned” on giving it away for good.

The TMZ report further claims that Frances “wants to move on” from the divorce, even if that means giving up the guitar and everything attached to it.

Frances isn’t walking away from the divorce empty-handed, however.  She gets to keep the house she and her ex-bought together.