Lightning In A Bottle Faces Litigation Over an Attendee’s Overdose 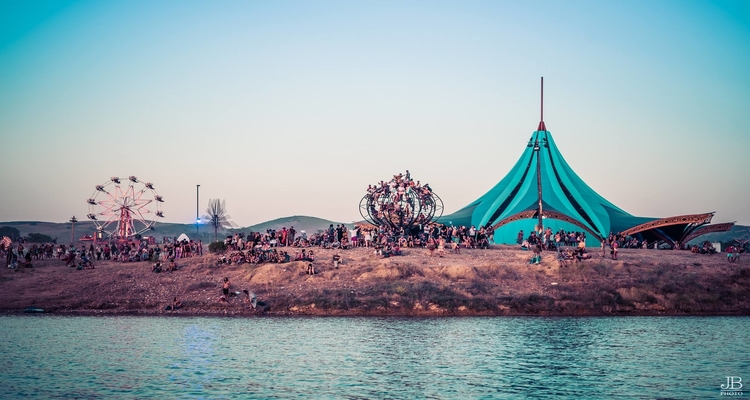 Lighting In A Bottle

Lightning In A Bottle promoter Do Lab is getting hit with a serious lawsuit.  But are attendee overdoses really their fault?

As the popularity of festivals continue to grow, music event promoters are assuming more liability for the safety of their attendees.  That includes amping up their security and medical staff.

It’s unfortunate that deaths at popular music festivals such as Ultra, EDC Las Vegas, Electric Zoo, and many others are commonplace, mainly because of overdosing.  While attendees obviously need to be responsible for their actions, festival promoters are apparently still the ones to blame.

A popular California music festival, Lightning In A Bottle, unfortunately had a 20-year-old women die after attending the event last year.  Now, her family is suing the event promoter, Do Lab, for the tragic incident.

According to City News Service, the lawsuit alleges Baylee Gatlin had a drug overdose and didn’t receive proper medical attention for hours.  The lawsuit claims that Gatlin died last May due to multi-organ failure, hyperthermia and dehydration.

The complaint also alleges that the festival didn’t have qualified medical personnel on site.  Do Lab was asked about the incident in an email, but no comment has been given at this time.

The Lightning In A Bottle festival has been celebrating art, music, performance, sustainability and life for over 10 years.

The event features an incredibly diverse group of performers, including Zhu, Griz, The Glitch Mob, The Funk Hunters, Emmit Fenn, Zeke Beats, The Black Madonna and many more.

Not only do attendees get to experience some great music, but they can immerse themselves in workshops, cultural offerings, yoga, plus health and food workshops at the learning kitchen.  There are alsot alks with world-renowned leaders.

The festival also features family camping, a kids zone and a teen scene for the younger crowd who are into the scene.