So, What Should Radio Pay Songwriters, Anyway? 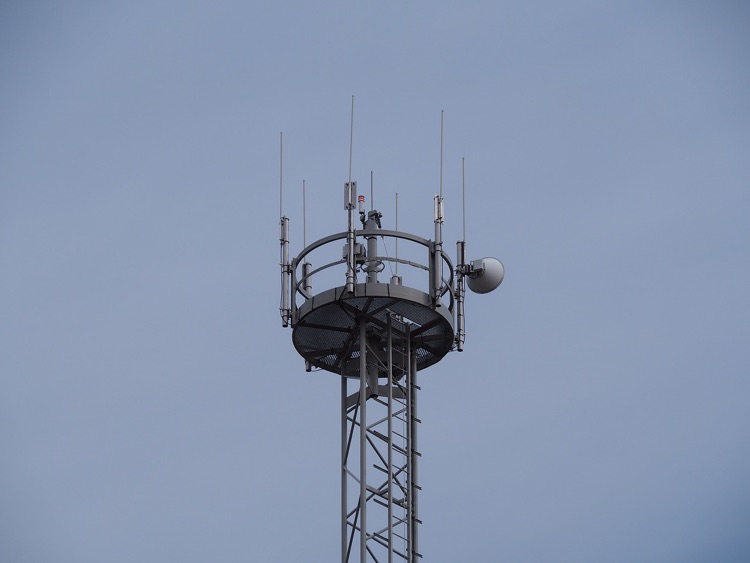 Has the RMLC undercut its rates to BMI thanks to misleading market data?  Or has BMI exaggerated its total market share?

Several weeks ago, and after two years of negotiating, the Radio Licensing Music Committee (RMLC) filed a petition in federal court, asking to resolve its ongoing rate dispute with performing rights organization BMI over the amount paid to songwriters and publishers for the broadcast of music.

The Committee seeks ‘fair’ rates for approximately 7,900 radio stations in the US that would cover broadcast radio, internet simulcasts, HD broadcast, and multicasts.

The powerful PRO quickly responded to the news.  BMI claimed that the RMLC has tried to use “a below-market rate” they had initially negotiated with the PRO.  The Committee allegedly used “flawed market share data” to force BMI to pay more.  The PRO seeks an undisclosed raise.

Keep in mind that traditional radio doesn’t pay to broadcast recordings, at least in the U.S.  AM/FM stations make payments to publishers.  Essentially, the problem boils down to one key issue – in the world of non-interactive streaming music, what should radio pay songwriters?

The RMLC’s argument goes like this.  ASCAP and BMI represent 97% of all public performances in the U.S.  The Committee last paid the PROs around 3.4% of its total revenue.  The entire songwriting industry in the US should receive 3.5% of revenue.  ASCAP had a 25% larger market share than BMI.  The latter has also lost more songwriters to SESAC and Irving Azoff’s GMR.  Therefore, BMI should receive much less.

BMI, on the other hand, disputes these ‘erroneous’ claims.  In court documents shared with Digital Music News, the PRO writes,

“BMI’s internal analyses show that [the PRO] has a significantly greater market share than any other domestic PRO, including ASCAP.”

The RMLC’s final licensing agreement in December 2016 with ASCAP increased the rates payable to that PRO, using what BMI has called incorrect market data.  The court document reads,

“Although market indicators suggest that BMI’s prior, and now interim, rate is too low, the RMLC has sought a decrease from BMI.”

So, how does the PRO explain the ‘significant’ loss of songwriters?  Simple.  ASCAP has actually lost five times more affiliates and songwriters to GMR, according to BMI.  What about its own abrupt exits?  “A PRO’s market share…tends to fluctuate over time due to the variation in popularity of certain songwriters and songs.”

“BMI’s data shows a dramatic decline in ASCAP’s [market] share through the first two quarters of 2017, with nearly all that share moving to GMR.”

Yet, the RMLC hasn’t decreased its rates payable to that PRO.  Having foreseen a potential rate decline, “ASCAP rushed to finalize the 2017 ASCAP license.”  Under terms of that deal, the committee would increase its rate from 1.7% of its total revenue to 1.75%.  Yet, ASCAP had actually negotiated the increase using market share data from 2015, not 2017.

“ASCAP…[saw] an opportunity to lock in a rate based on a market share that [it] knew wouldn’t hold come January 1st, 2017.”

Using the deal with ASCAP as a precedent, BMI argues that the RMLC wishes to “impose a reduction in…rates.”  The RMLC wants to drop its pay rate to BMI from 1.7% to 1.4%, all the while falsely believing ASCAP has a 25% larger market share.  Moreover, according to Billboard, the RMLC pays SESAC just 0.2557% of its total revenue.

Negotiations with GMR have all but failed.  Both organizations have filed lawsuits accusing the other of antitrust activities.

In the court documents, BMI argues that its proposed fee covering the 7,900 stations is “consistent with prevailing market rates.”  In addition, the rate structure remains consistent with a previous court ruling in Broadcast Music, Inc v. Pandora Media.

BMI has asked the court for the following.  First, it wants the court to confirm “as reasonable” the rates and terms proposed by the PRO for a license granting RMLC Stations the right of public performance in compositions in the BMI repertoire. Second, RMLC stations should pay the license fees, effective January 1st, 2017 through December 31st, 2021.

And that’s the incredibly complicated answer to a deceptively simple question.