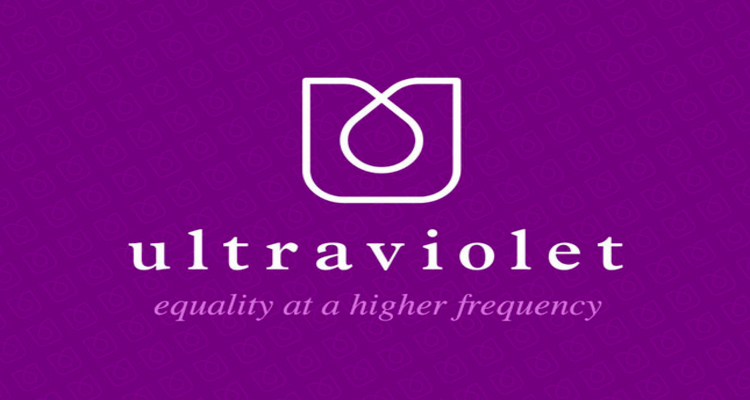 A women’s advocacy group is slamming Spotify for reversing their “Hateful Conduct Policy,” saying it “normalizes violence against women” while enriching abusers.

UltraViolet, a women’s advocacy group, is slamming Spotify’s decision to roll back its “hateful conduct” policy that banned R. Kelly, XXXTentacion and other musicians from its curated playlists.  They say the reinstatements put “profits over people” while enriching abusive musicians.

After Spotify announced its retracted policy on Friday, UltraViolet co-founder, Shaunna Thomas, said her organization would not forget the streaming service’s decision, which she characterized as “normalizing violence against women.”

“Two weeks ago, Spotify declared that, ‘we want our editorial decisions – what we choose to program – to reflect our values.’  Now, we know exactly what those values are: profits over people, and music industry bigwigs over survivors of abuse,” Thomas wrote.

“When music platforms promote abusers, they allow those abusers to reap in profits, lining their pockets in royalties and expanding their fan bases. This normalizes violence against women. Spotify’s values are now clear for all to see: Abusers take priority over survivors of their crimes. We will not forget their decision.”

Spotify announced on June 1st that it would be reversing its policy.

In its retraction, the platform said it wasn’t aiming to play “judge and jury” and its role isn’t to regulate artists. “Therefore, we are moving away from implementing a policy around artists conduct,” the statement from Spotify reads.

“Women weren’t asking Spotify to play judge and jury,” said Thomas. “We were just asking the company to stop promoting artists that have a documented history of physical and sexual abuse.”

According to numerous sources to DMN, a collection of top-ranked rappers also threatened to pull their content if the policy wasn’t rescinded.  The protests largely stemmed from hip hop’s raw, uncensored lyrics, which made a large number of rappers open to a censorship crackdown.