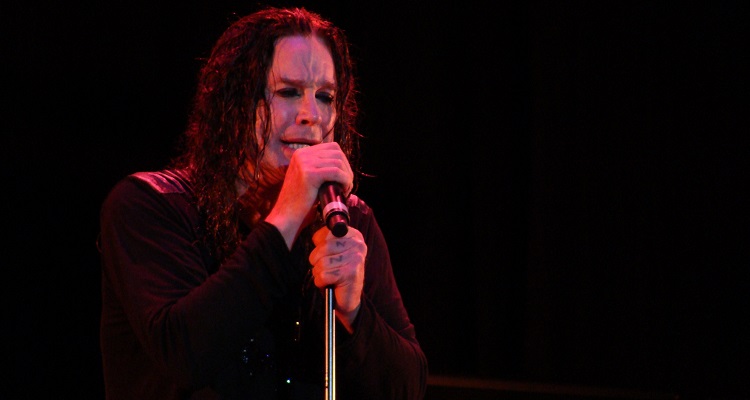 AEG claims that Ozzy Osbourne’s aggressive lawsuit isn’t what it pretends to be — and Live Nation is behind the antitrust action.

In March, Ozzy Osbourne brought a case in California federal court claiming that AEG was violating antitrust laws by tying two of its venues.  He alleges that he’s been pushed into a so-called “Staples Center Commitment,” meaning that he will only be able to perform in AEG’s “must have” O2 Arena if, on the Los Angeles leg of his tour, he commits to playing AEG’s Staples Center.

That boxes out the LA-based Forum, a joint venture between Madison Square Garden Company and Irving Azoff, once a top executive at Live Nation.

AEG is now arguing that Osbourne has no standing in his challenge of the arrangement between Staples Center and the O2 Arena in London.  Attorneys for AEG have filed a motion to dismiss Ozzy’s antitrust lawsuit challenging the concert promoter’s block-booking policy.

Interestingly, AEG hasn’t disputed that a tying arrangement exists.  But they argue its scope is limited to promotion, not actual bookings, and they don’t think any of that is illegal.

But these ‘arrangements’ get even more complicated.  According to a recent filing from AEG’s lawyer, Paul Salvaty, Osbourne doesn’t have the right to sue the company over a proposed Staples Center commitment letter from earlier this year.  The reason is that the singer wasn’t a party to the agreement.   Instead, the deal was between AEG and Live Nation.

“The Staples Center Commitment letter binds the artist.  They’re trying to have it both ways and say the letter is signed on an artist’s behalf, but (also say) the artist will be bound by it and can’t do anything if they think it’s unlawful.”

In a supporting dismissal, AEG states,

“This lawsuit is not what it pretends to be.  On the surface, Plaintiff John Michael ‘Ozzy’ Osbourne purports to bring an antitrust lawsuit against [AEG] in the name of ‘artistic freedom’ to protect artists such as himself from being ‘coerced’ into performing at Staples Center instead of the Forum. But in reality, this case is a poorly-disguised attempt by Ozzy’s promoter, Live Nation, to pressure Defendants to abandon their lawful efforts to compete for bookings in Los Angeles and counteract Live Nation’s tactics to steer business away from venues that AEG owns.”