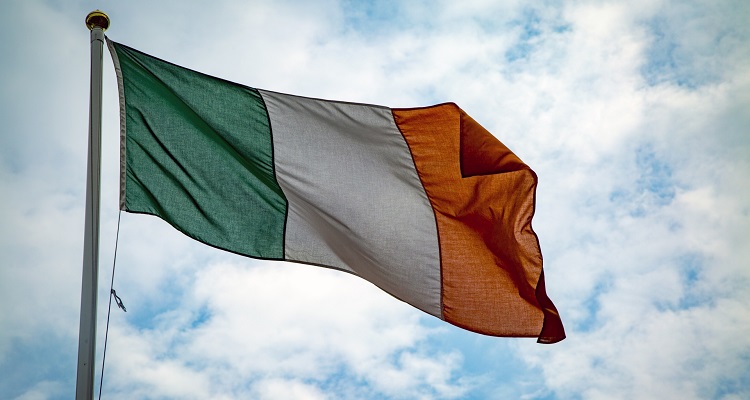 Desmond, who co-owns Gaeity alongside his wife, succeeded John Probyn as Chairman of Live Nation in the UK and Ireland four years ago.  He also owns MCD Productions.

The acquisition prompted an investigation from Ireland’s Competition and Consumer Protection Commission (CCPC).

Shortly after the start of the new year, the Irish regulator wrote,

“Following a preliminary investigation, the CCPC has determined that a full investigation is required in order to establish if the proposed transaction could lead to a substantial lessening of competition in any market for goods or services in the State.”

The CCPC had silently undertaken its Phase 1 preliminary investigation.  That prompted a public Phase 2.  The CCPC couldn’t ensure the proposed transaction will not lead “to a substantial lessening of competition in any market for goods or services.”

Over in the UK, the joint venture owns several companies along with multiple music festivals.  These include Academy Music Group, Festival Republic Group, Reading, Leeds, Isle of Wight, and Latitude.

Two months ago, UK regulator Competition and Markets Authority (CMA) announced it would also investigate the Live Nation-MCD Productions purchase.  By July 11th, the CMA will either clear LNG or launch its second phase of the investigation.

Now, the global promoter has successfully cleared one hurdle.

As part of the purchase, Live Nation and MCD Productions had made several concessions to the CCPC.

First, both would immediately notify the Irish regulator of any possible music festival acquisitions in the future.  Then, Live Nation-owned venues won’t exclusively share confidential booking information with MCD.  This includes the identity of artists proposed by indie promoters.

Clearing both companies of the investigation, the CCPC ruled these concessions are sufficient.

“The CCPC’s review of the proposed transaction included economic analysis of the affected markets and evidence from third parties active at all levels of the supply chain including promoters, ticketing services providers, and live event venues.  Taking into consideration the commitments provided by the parties, there’s no evidence that the proposed transaction will result in a substantial lessening of competition in any market for goods or services in the state.”

These commitments, wrote Goggin, are now “legally binding.”  They also include “requirements in relation to compliance reporting.”

“We’re pleased to learn that following a comprehensive investigation, the CCPC [has] approved MCD becoming part of the Live Nation Gaiety family.”

The UK continues to investigate the deal.  It remains unclear whether today’s announcement will affect the outcome of the CMA’s investigation — though it probably doesn’t hurt.