The Game Just Lost His $20 Million Lawsuit Against Viacom 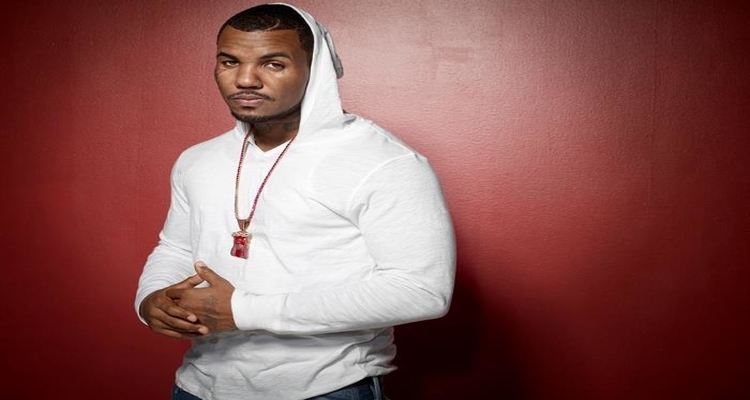 The Game just lost a massive, $20 million lawsuit against Viacom over a ‘violent’ contestant on his VH1 dating show, She’s Got Game.

The Game filed a $20 million lawsuit against Viacom in May of last year over his dating series, She’s Got Game.   Now, a judge has effectively tossed the case.

The judge claimed that Viacom was well within its rights to freedom of speech when it cast a contestant who later sued the rapper for sexual assault.  The judge denied the rapper’s attempt to hold the media company liable for a multimillion-dollar payment he was ordered to pay in 2016.

The Contestant, Priscilla Rainey, was cast on the show despite her doctor cautioning producers about her mental illness and criminal history.  The Game argued that Viacom should cover the bill as the company was responsible for casting Rainey.

Rainey passed a psychology exam performed by her doctor.  But Viacom did not disclose her criminal background, which allegedly included multiple felony arrests for battery.  The rapper, whose real name is Jayceon Taylor, also claimed that the media company knew of Rainey’s history with mental illness.

Rainey sued The Game for sexual assault and received $7.1 million.  The judge sided with Viacom in the suit, which alleged negligence, negligent misrepresentation and negligent infliction of emotional distress.

The Game apparently failed to show a likelihood of success on the merits of his claims.  Viacom accused the rapper of attempting to “shift the burden of his damages” from Rainey’s lawsuit.