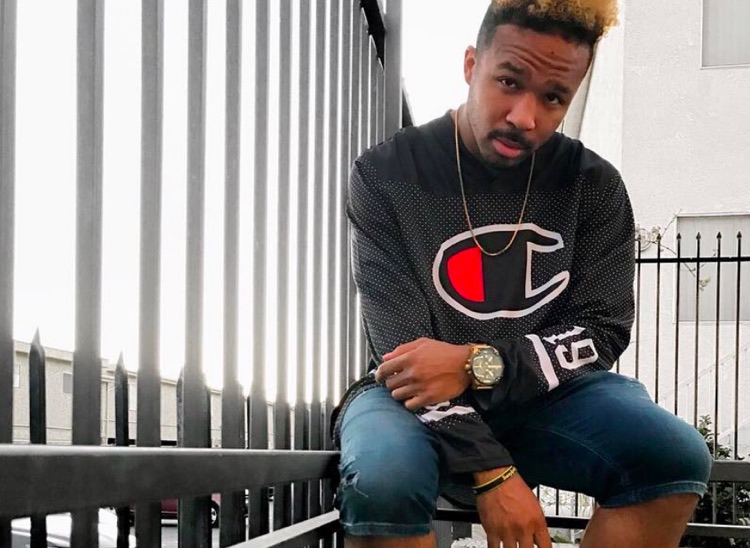 Davidson upset many fans for sharing the memes, including one that stylized the phrase “back to the kitchen” in the “Back to the Future” font.  He followed up with a chilling meme of “every girls [sic] weakness” that included pictures of a rag, a bottle of chloroform, a black van, and a secluded forest.

After receiving a lot of heat from his followers, Davidson pushed back against his angry fans saying that it was just a joke.

“If you can’t take a joke, this isn’t the page for you,” said Davidson.

Eventually, Davidson went to Instagram to apologize for the posts to his followers. 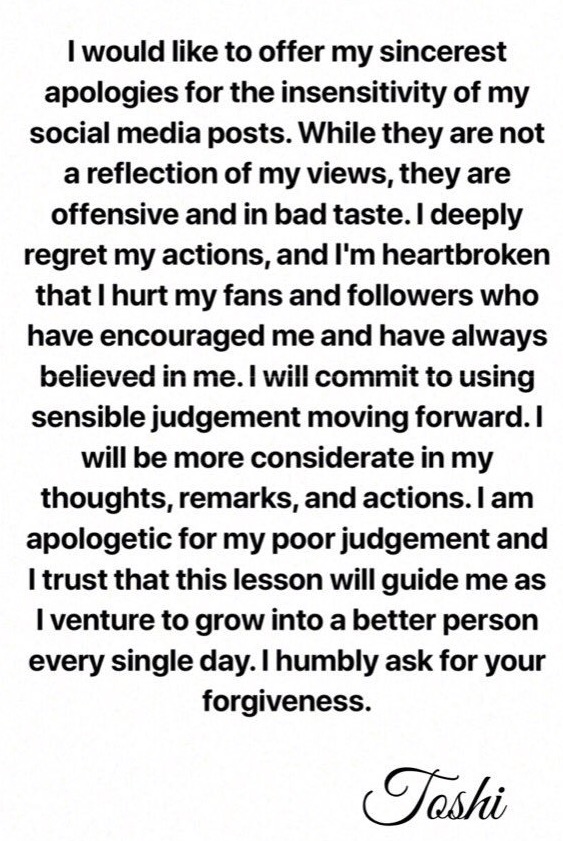 “I would like to offer my sincerest apologies for the insensitivity of my social media posts,” said Davidson. “While they are not a reflection of my views, they are offensive and in bad taste. I deeply regret my action, and I’m heartbroken that I hurt my fans and followers who have encouraged me and have always believed in me.”

The dancer has been performing with Swift since 2014, but was missing from her performance in Chicago on June 1st.  Swift was reportedly “livid” with her backup dancer and close friend after discovering he had posted the offensive, sexist, and disturbing posts.

Davidson apparently was kicked out from the Reputation tour’s program, and his name doesn’t appear on the end credits of her live show.  Swift has 10 more UK dates on her Reputation Stadium tour, including Manchester’s Etihad and London’s Wembley, though it’s highly unlikely that Davidson will be featured.

“She has considered him one of her closest friends on the road after recruiting him for her 1989 tour back in 2014,” said a source to Daily Mail. “But she simply cannot endorse this behavior and to do so would be setting a bad example to her fans.”