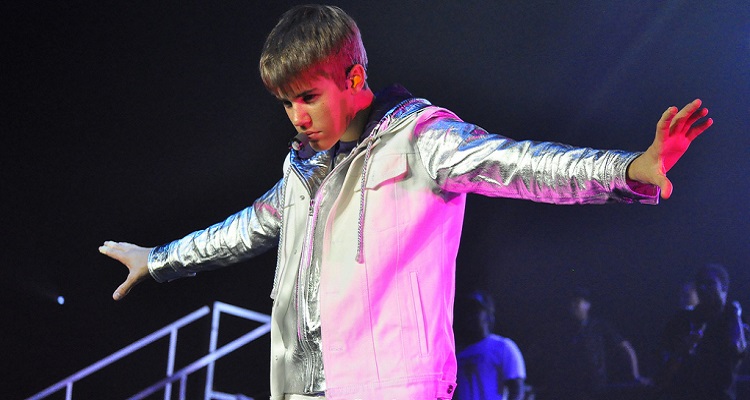 Influential music industry manager Scooter Braun made a surprise announcement this past weekend.

He purchased Taylor Swift’s former label, Big Machine Label Group (BMLG), in a deal valued at more than $300 million (full details on the acquisition here).  And, with the acquisition, all of her pre-UMG masters.

Under the deal sealed over the weekend, Scott Borchetta’s label will now form part of Braun’s Ithaca Holdings.  Carlyle Group, which financed the purchase, will assume a minority position in Ithaca.  In addition, Carlyle will inject an additional investment in Braun’s holding company, raising its valuation to over $800 million.  Big Machine Label Group will now blend into Ithaca, which includes School Boy Records, Atlas Music Publishing, and artist/label services group SB Project.

Unfortunately, someone wasn’t very happy about the deal – Taylor Swift.

Slamming Borchetta with every insult in the book, Swift took to social media, labeling the acquisition “my worst-case scenario.”

“This is what happens when you sign a deal at fifteen to someone for whom the term ‘loyalty’ is clearly just a contractual concept.”

Stating she had “woken up” to the news along with everyone else, she called Braun a “bully.”  Despite a net worth in the hundreds of millions of dollars, Swift claimed she had pleaded “for a chance to own my work.”

In the post, he explains that Scott Swift – Taylor’s father – was a shareholder in BMLG.  He, along with Taylor, were notified days before the official acquisition news.  In fact, Scott had the opportunity to protest the move, and vote against it.

“Out of courtesy, I personally texted Taylor at 9:06pm, Saturday, June 29th to inform her prior to the story breaking on the morning of Sunday, June 30th, so she could hear it directly from me.”

In short, Taylor Swift played the victim and lied to her fanbase.

Now, as the true story continues to unravel, Justin Bieber has called out Swift’s own bullying against Braun.

Standing up to Swift, the true bully in this story.

Taking to Instagram to defend his manager, Bieber reminded the pop star that Braun helped propel her early career.

“Scooter has had your back since the days you graciously let me open up for you!”

In addition, as the years passed, Swift never reached out to either party “to communicate our differences, hurts, or frustrations.”  Instead, Swift merely took to social media to “get people to hate on Scooter.”

Posting a picture of himself alongside the now-pop star, Bieber apologized for his hurtful, “bullying” comments in the past.  Yet, he also said her actions against Braun weren’t warranted, and thus weren’t “fair.”

“What were you trying to accomplish by posting that blog?  Seems to me like it was to get sympathy u also knew that in posting that your fans would go and bully Scooter.”

He concludes, reaffirming Braun’s and his ‘love’ for Swift.