Fyre Festival Founder Billy McFarland Is Back With a Brand-New Scam! 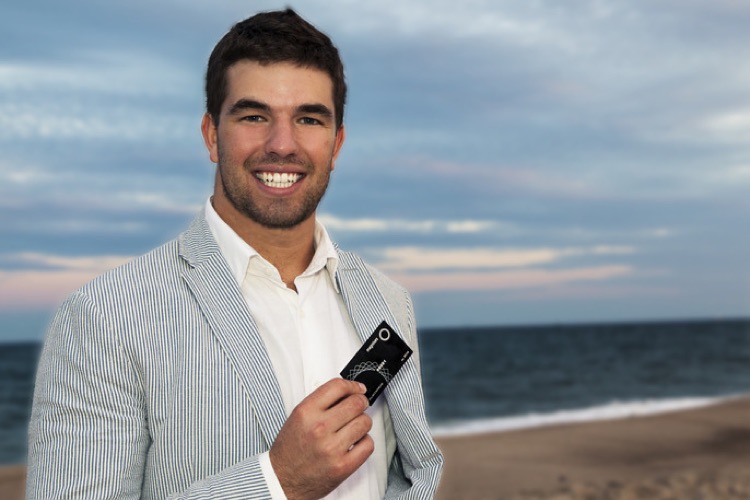 McFarland pled guilty to two counts of wire fraud back in March, with sentencing scheduled for June 21st.  But after this plea, McFarland disregarded the note and continued to pursue fraudulent activities.

Billy McFarland’s new charges are equally as shocking but no less expected.

In total, McFarland sold $100,000 worth of fake tickets to the various high-profile events.  When prospective attendees purchased their tickets, the money was simply sent to a separate bank account.

Perhaps most mind-boggling are that McFarland committed this ticket scam after he already pled guilty to the aforementioned wire fraud in March.

The new charges carry a maximum sentence of 40 years in prison.  His fraudulent activity days would hopefully be over after that.  That is, assuming McFarland doesn’t figure out a way to scam innocent people from behind bars.

“In March of 2018, William McFarland pled guilty to defrauding investors and vendors of the Fyre Festival, but it is apparent that he did not stop there,” FBI Assistant Director-in-Charge William F. Sweeney Jr. said in a press release. “McFarland allegedly went on to sell fraudulent tickets to many grand events, totaling $100,000 and affecting 15 people. Today’s charges depict our intolerance for such fraudulent activity, and we will continue to diligently investigate acts such as this.”

McFarland’s claim to fame was his atrocious and epic fail, Fyre Festival.

The infamous Fyre Festival was billed as a “life changing” experience in the Bahamas that left attendees stranded.  Shocked guests had very little to eat and no living quarters.  Additionally, attendees were expecting to see artists like Blink-182, Migos, and Disclosure — none of which happened.

The 26-year-old failed businessman was also slapped with a $26 million fine for defrauding Fyre Festival investors.