Is Sony+EMI Really the Monster That Indies Say It is? 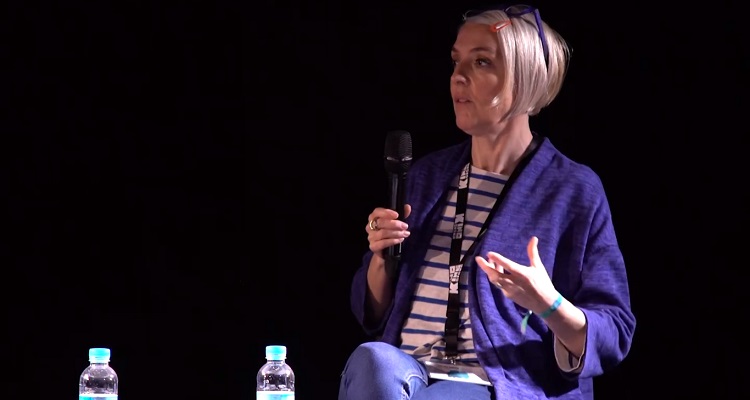 If Sony’s acquisition for EMI Music Publishing goes through, will it really harm the music market?

The Independent Music Companies Association (IMPALA) has filed two complaints with the European Commission.  The organization, which represents the indie music community in Europe, fears Sony will eclipse the competition in the European digital music space.

IMPALA’s complaints come as Sony has prepared the process for lawmakers to approve its acquisition bid of EMI Music Publishing.

Sony, which already held a 30% EMI stake, completed its ownership across two transactions.  First, it agreed to purchase 60% of EMI from a consortium led primarily by Mubadala for $2.3 billion earlier this year.  Then, it acquired the remaining 10% stake from the Michael Jackson Estate for $287.5 million.

According to IMPALA, the number of songs the company controls would double from 2.16 million to 4.21 million.  This would make Sony “the biggest and most formidable music company in the world.”

In addition, the independent organization argues that the Commission had previously approved Sony’s initial stake in EMI, but on a partial basis.  The European Commission ruled the company couldn’t combine EMI with its own current publishing and recording operations.

“When Sony became a shareholder in the consortium structure which acquired EMI Music Publishing in 2012, the European Commission said Sony would control too much music and insisted on divestments.  It only approved the transaction on the basis that EMI would be run separately and would not be combined with Sony’s own publishing or recording operations.  This was reconfirmed in 2016, when the Commission allowed [the company] to buy out the proportion of Sony/ATV that it did not already own.”

“It cannot be overemphasized that this is completely different to an ordinary change from joint to sole control.  It’s like seeking to merge two majors.  That would never be allowed and neither should this.  Sony’s latest financial results confirm that ‘EMI will become a wholly-owned subsidiary…’”

Yet, here’s a key problem with the independent organization’s complaints.

Sony already negotiates on behalf of EMI Music Publishing as its administrator.  In fact, some of EMI’s staff already serve at Sony/ATV.

Yet, she continues on.

“If permitted, this transaction would also harm collecting societies, songwriters and composers, and consumers who would face higher charges for music services.”

But, has it really?

“Our view is that the transaction has to be blocked.  EMI would have a better future as a stand-alone operation or combined with another smaller music company to make a more effective competitor to the majors.”

First, Sony has to file the necessary paperwork for approval.  The European Commission will then review the transaction.  The independent organization writes the company’s competitors and other market participants will receive questionnaires to answer.

The European Commission will finally assess the transaction and decide whether it would lead to a ‘significant impediment.’

If so, it would decide whether to block the transaction or stipulate certain acquisition conditions.