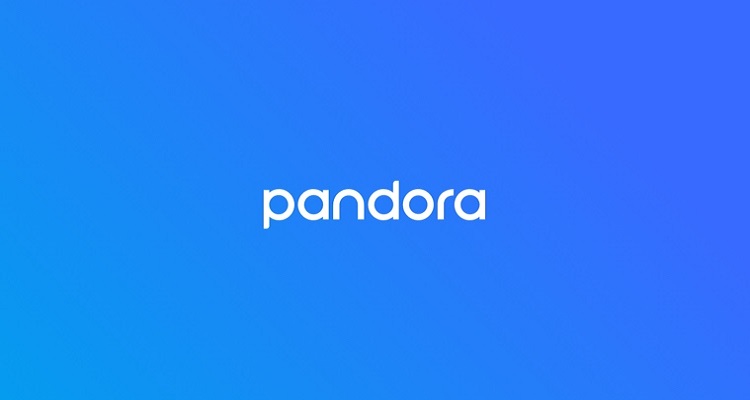 Pandora Media has announced it will vacate its Atlantic Station offices following a deal for 50,000 square feet in the 21-story Campanile Tower in Midtown Atlanta.  The company announced earlier this year it would add 250 jobs in Atlanta.  Pandora had 40 employees at its Atlantic Station offices.  So far, Pandora has hired 100 people in the city this year.

“We found phenomenal tech talent in Atlanta, and our pace of hiring exceeded our expectations.  Based on that, we’re going to continue to hire aggressively [for product and engineering positions.]”

Stream the Made in America music festival on American Airlines.

Passengers flying on American Airlines during the upcoming Labor Day weekend can livestream the Made in America music festival on over 130 flights.  Per APEX Media, Roc Company partnered with the airline and Viasat, a communications company, to make the festival available in real-time.

Over 20 artists and activists will celebrate the life and legacy of Aretha Franklin at Chene Park Amphitheatre in Detroit on August 30th.  The tribute is part of a four-day celebration of the Queen of Soul’s life and will include a public viewing August 28th-29th at the Charles H. Wright Museum of African American History.  The music event is free to the public but will require tickets for admission only available on Ticketmaster.com.

Judge sides with Commodores over Commodore.

“No one has conceded that Michael Jackson did not sing on the songs.  The hearing Tuesday was about whether the First Amendment protects Sony Music and the Estate and there has been no ruling on the issue of whose voice is on the recordings.”

”No, only I honored Aretha Franklin.  Not the rest of my band.  Just me.  Did you catch that?  Please print it again.  Make sure everyone knows.”

Journey guitarist Neal Schon has written a letter to the Tampa Bay Times, urging writers to write a correction stating only he paid tribute to Aretha Franklin during a recent performance.  Music critic Jay Cridlin had noted the band “scrolled photos of the late Aretha Franklin” behind Schon’s extended solo.  The guitarist then sent an email to Cridlin demanding a correction.

“The correct way to say [it’s] Journey’s Neal Schon did the tribute to Aretha Franklin.  That would be honest journalism of what it was and is.  The only ones that knew what I was planning were our lighting director and designer.  I often do something new EVERY NIGHT.  Nobody knows really what it will be.  It’s my solo section (by myself to do as I please) as Steve Smith and Jonathan Cain do every nite.  It’s called improv and that’s precisely why it’s different every night.”

FestivalX, a dance and hip-hop music festival, will take place in four Australian cities this November and December.  The event will mark the start of the summer music festival season in the region.  FestivalX kicks off on November 29th and will make stops in Brisbane on November 30th and Sydney on December 1st before wrapping up in Melbourne on December 2nd.

Under terms of his new deal with Lionsgate Television, artist/actor Common will develop new series projects for the studio through his company, Freedom Road Productions.  He has starred in multiple Lionsgate film franchises, including John Wick and Now You See Me.