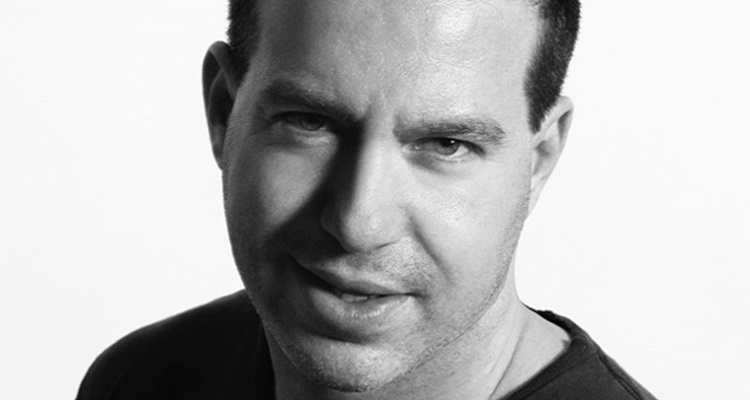 The late Jeremy Geffen battled serious sexual assault charges more than a decade ago.  Now, it looks like there was a dedicated effort to scrub his sordid criminal record from the internet.

Several days ago, music manager Jeremy Nathaniel Geffen passed away at age 40.  The premature death is rumored to be the result of a drug overdose, though nothing has been confirmed.

The influential manager worked with several top artists in the industry, including Sean Combs, D12, and Britney Spears.  Geffen led Creative Rights Group (CRG) as president and CEO.  Founded in 2014, Geffen’s company helped artists recapture and monetize the rights to their work.

At CRG, Geffen aimed to help oldies performers claim their rightful royalties.  Those fights are often arduous, with aging artists lacking the sophistication to battle complicated contracts and companies.  It seemed like Geffen was doing a lot of good work for deserving artists.

Now, it looks like there’s more to this story.

Just days after Geffen’s death, some pretty heinous criminal activity is surfacing.  And according to sources, Geffen’s company may have actively suppressed his troubled past.

The then-31 year old manager eventually faced a long list of charges.  The LAPD charged him with the following:

The assaults allegedly took place at Geffen’s West Hollywood home and at multiple Hollywood nightclubs.  Police had been investigating Geffen since October 2007, when the first girl came forward.  He allegedly assaulted the first teenager in December 2006 and again in January 2007.

During the investigation, a second teenager reached out to the LAPD.  The two victims didn’t know each other, and the assaults took place at different times.  Geffen reportedly assaulted the second girl in November 2007.

Authorities determined that Geffen met the underage girls at several nightclubs in Hollywood.  He struck a friendship with them and offered them drugs.

Officers set his bail at $2 million, which he later posted.

“I strongly respect my client’s presumption of innocence.  I like to think I specialize in cases of innocent clients, and that is why I am attracted to this case.”

The music manager pleaded not guilty in court.  Unfortunately, things didn’t look good for Geffen.  Facing over 20 years in jail, and having to become a registered sex offender upon release, he accepted a plea deal with prosecutors on October 7th, 2008.

Geffen ultimately served a probation period of 5 years.  The charges were eventually reduced to misdemeanors.

But, who actively suppressed the news?

Following Geffen’s tragic passing, a source reached out to Digital Music News after we broke the story of his passing.  The source told DMN that Geffen’s management firm had actively “scrubbed much of [the news] from the internet.”

The anonymous tipster may have had a point.  According to WeHo News, once Geffen finished his probation, he actively went after sites featuring news of the case.

“Geffen… [wants] to “cleanse” his Internet tracks and public image of all images and negative mentions on web sites that he can bully, trick or intimidate into following his agenda.”

The manager’s lawyer allegedly hired a third-party website to remove images – and thus mentions – of Geffen on WeHo News.

It seems to have worked.  Mentions of the sexual assault case and plea deal are now very difficult to find.  The original WeHo News piece on Geffen’s plea deal has been permanently removed, with no snapshot available on Archive.org.

We did find a few other stories about the incidents, but many were pulled offline.  Some were archived.  Our source warned us that this was because of the scrubs, though some court paperwork remained.  Accordingly, we started digging.

Geffen never officially commented on the news, nor did he issue a formal apology to his victims.

You can check out the case summary below.  The charges and plea deal remain publicly available on the Los Angeles Superior Court system.