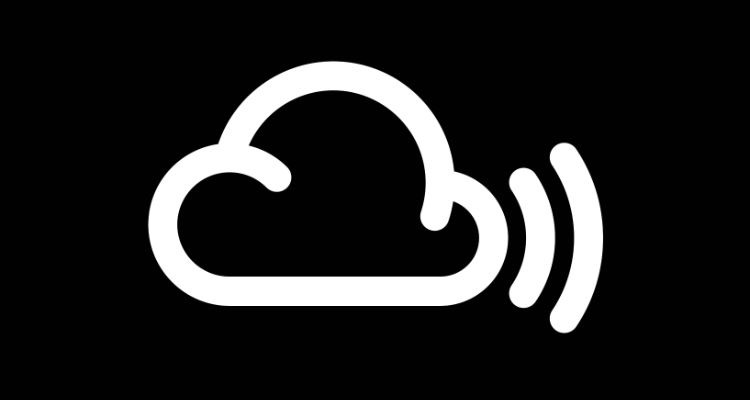 Could Mixcloud’s new deal with UMG help it take on SoundCloud?

After a few years on the market, the service had crossed 1 million unique uploaders.  Listeners on the service streamed over 2 million shows each month, and the platform had over 10 million radio shows, DJ sets, and podcasts.

Now, SoundCloud’s competitor has signed an important deal with a major label.

Under the deal, UMG artists will receive compensation for works streamed on Mixcloud.  The agreement includes its ad-supported and future subscription service.

Mixcloud’s Content ID system identifies music in radio shows and mixes.  This allows the service to pay royalties to local PROs and collecting societies, including SoundExchange.  The deal also includes a payment agreement for past use of UMG music on the service.  Mixcloud had an announced a subscription service after a deal with Warner Music last year.

“We don’t want to do the $9.99 a month.  That’s done.  That market is served… The deal will help enable an innovative subscription offering that allows fans to subscribe to individual creator channels for a more interactive listening experience.  This approach will help audio creators on the platform monetize their content by developing a new marketplace for audio subscriptions.”

“Our focus has always been on empowering artists and curators alike, and this deal with Universal Music will help us usher in a new era of collaboration in which everyone wins.”

Praising Mixcloud’s development of an “innovative [discovery] platform,” James Healy, UMG’s Vice President of Digital Business, explained how both companies will work together.

“Working together, we will expand the programming that’s available across Mixcloud and give their passionate fans more choice over how they consume music and interact with their favorite artists.”