SoundCloud’s Monetization Contract Has a Nasty Indemnification Clause — But Does It Matter? 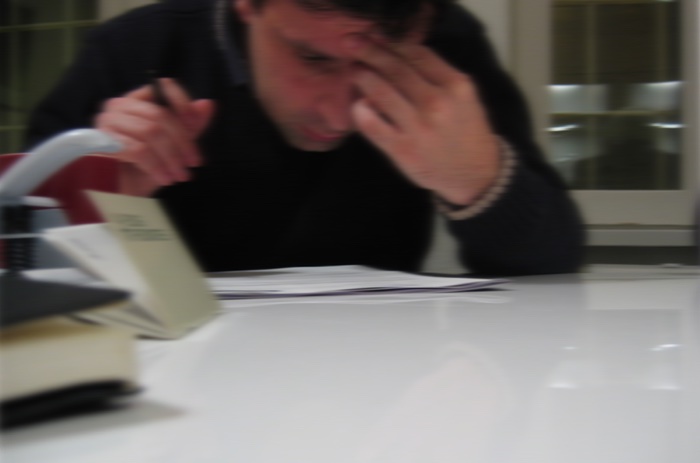 For many emerging artists, this probably won’t be a dealbreaker.  But there are a few land mines in SoundCloud’s user agreement for its just-launched monetization program.

The newly-launched program is called SoundCloud Premier, and it was announced earlier this month (more details on the program here).  If you have more than 5,000 plays then you’re eligible to participate in the ad-monetization program, though the initial rollout is happening across 9 (pretty large) countries like the U.S., Canada, and Germany.

Dani Deahl and Nila Patel over at The Verge decided to scrutinize the brand-new agreement, and are calling the new deal predatory — or close to it.  “As indie artists escape predatory label contracts, streaming services may be offering something just as bad,” the duo leads off in their takedown.

The Verge is a pretty sizable publication, so it’s entirely possible that SoundCloud will issue a few modifications.  But for now, here are some of the sticking points to watch out for (you can check out the contract at the bottom of the page here).

The good news is that SoundCloud isn’t touching the copyrights on any uploaded music.  There’s also a decent percentage share (see below).  But the kicker is that by signing the Premier contract, you agree that you can never sue SoundCloud for any reason.

That includes assisting in any other lawsuit against SoundCloud, and all disputes must be resolved by an arbitrator.

“SoundCloud’s agreement includes the broad release of all claims against the company (called a ‘covenant not to sue’) and a mandatory arbitration clause,” the Verge duo explains.  “Artists who sign this agreement agree to never sue SoundCloud or even assist in someone else’s lawsuit against SoundCloud, and to take any disputes to arbitration instead of court.”

The close-up continues:  “The agreement explicitly says artists ‘forever discharge us and our related parties from all claims… including any and all actual or alleged acts of copyright infringement’.”

SoundCloud’s attorneys are undoubtedly trying to protect against frivolous lawsuits, which can be a serious drain for both the company and its executives.  But they’re also blocking any litigation, including those involving legitimate issues, which introduces an extra element of risk into the equation.

If you’re a prolific funk producer whose beats are getting used exhaustingly across the SoundCloud platform (without payment), then signing this platform is probably ill-advised.  I’m tempted to say that if you’re a brand-new funk producer, maybe it’s worth the risk, but that’s a determination you’ve got to make.

After all, the goal is to become big — very, very big — and lots of big artists regret the contracts that they signed when they were ‘small’.

The Verge also found that the contract allows SoundCloud to change its terms, change its payment schedule, and limit the time period for contesting a payment (6 months to audit or challenge).  They also compared it to Spotify’s direct-upload beta program, called ‘DRCT Beta,’ and noted that Spotify doesn’t demand arbitration or preclude litigation.

Also worth nothing: SoundCloud is paying 55% net revenue on ads, though The Verge was quick to note that those payout percentages can change at any time (without notice).  But that’s a pretty decent chunk, and most likely, SoundCloud won’t radically change that percentage.

So put that in the ‘pros’ category.

Our prediction?  SoundCloud may decide to update the language in the contract, and possibly limit the range of its legal protection clause.  Sometimes courts will award damages if a contract is viewed as predatory or overly broad, so SoundCloud could be motived to soften things a bit.

As for the Spotify comparison: we haven’t scrubbed through the DRCT contract — yet — though Spotify certainly has its own tricks.

That arguably includes the Music Modernization Act, which precludes any litigation against streaming companies over unpaid mechanical rights licensing after the convenient backdate of January 1st, 2018.  That sneaky clause was actually written into the bill in December of 2017, with many attorneys and rights owners unaware of the stipulation.

In effect, Spotify has precluded billions in potential lawsuits, though some astute rights owners filed their own multi-million dollar lawsuits in time.

Guess nobody likes to get sued.  But maybe Spotify is better at this game than SoundCloud.