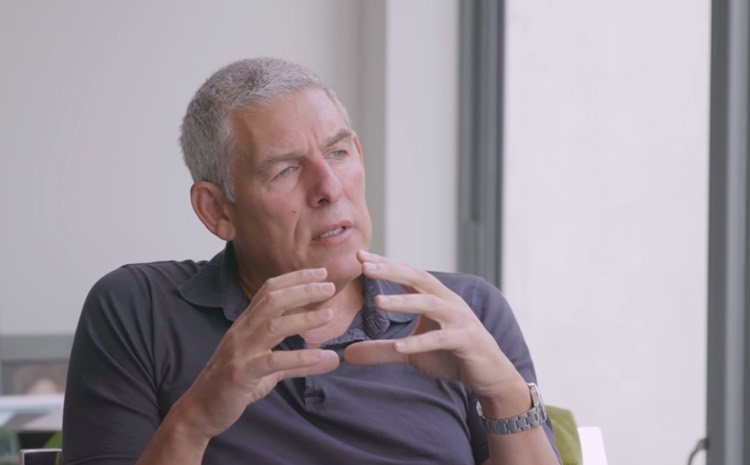 YouTube’s latest music subscription service is failing to boost YouTube Premium in any substantial way, according to recent research.  According to Parks Associates, YouTube Premium — which includes the YouTube Music premium service — is no longer ranked among the top 10 video streaming services in the U.S.

As you might expect, Netflix is topping the US-based ranking, with Amazon following in second.  YouTube Premium failed to make the top 10 ranking after placing 7th last year.

These are all considered ‘OTT,’ or ‘over the top’ video subscription services, according to industry-speak.  But YouTube Premium, which is also focused on premium video, has a music video sweetener.  YouTube Music is a $9.99-a-month standalone offering, but is packaged within YouTube Premium for $11.99.

Amazon Prime also has a baked-in music subscription service, though Amazon hasn’t published music-specific breakouts.  And given Prime’s complexity, a direct comparison to YouTube Premium (and its music complement) is difficult.

Currently, YouTube Music is available across 22 countries after a splashy overhaul in May.  But we haven’t heard any hard numbers since, with YouTube keeping its initial subscriber tallies close to the chest.

That said, feedback on the updated YouTube Music remains solid.  But the broader question is whether YouTubers will pay for premium music videos, even if it introduces perks like offline listening and ad-free enjoyment.

Meanwhile, YouTube continues to be the subject of intense ire from the music industry, thanks to industry-low per-stream payouts.  That may have partly motivated the YouTube Music relaunch, though one criticism is that YouTube is simply using its premium tier to better defend against compensation accusations.

Just recently, YouTube claimed that it has paid more than $6 billion to music rights owners, with $1.8 billion coming in the past year alone.