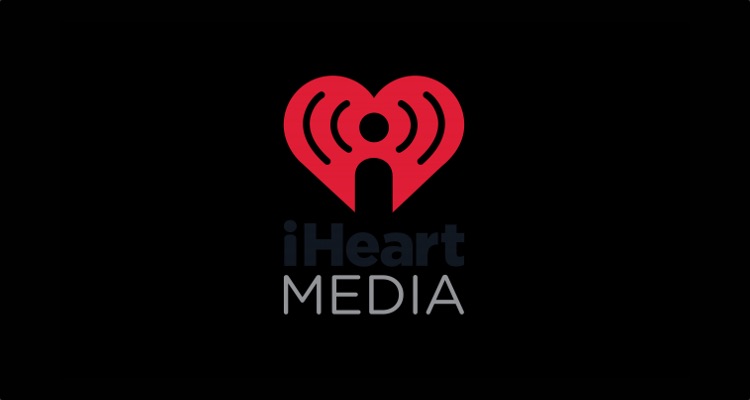 Should Liberty Media acquire a significant share in iHeartMedia, John Malone’s company would own a majority stake in four music properties.

Several months ago, John Malone and his company, Liberty Media, finally achieved what they had long hoped for.

In a $3.5 billion all-stock deal, SiriusXM acquired Pandora Radio.  The move, per SiriusXM CEO Jim Meyer, has created “the world’s largest audio-entertainment company.”  Combined, the satellite radio company will have over 106 million monthly users.  The company has also projected to earn more than $7 billion in revenue this year.

Now, the company may go after a traditional broadcast radio giant.

iHeartMedia hasn’t done so well in the past few years.

With the company’s debt reaching $20 billion, iHeartMedia filed for bankruptcy earlier this year.

That hasn’t stopped top executives from profiting off the move.

While employees struggle to keep the company afloat, CEO Bob Pittman will receive a $10.3 million bonus.  COO Robert Bressler and General Counsel Robert Walls will also earn millions in bonuses.  Pittman has collected more than $14 million in the 12 months leading up to the company’s bankruptcy.

Several weeks ago, iHeartMedia confirmed it sought a judge’s approval for the incentive plan.

Last Monday, iHeartMedia confirmed overwhelming creditor support of its plan to exit bankruptcy.  More than 90% of creditors and shareholders approved the Chapter 11 reorganization plan.  This will shrink its funded debt by $10.3 billion to $5.8 billion, resulting in a separation of its radio and outdoor advertising businesses.

With the approval, iHeartMedia now hopes to complete its restructuring process and exit bankruptcy in early 2019.

Yet, the court may ultimately reject the plan.  Bankruptcy Court Judge Marvin Isgur will issue his decision on December 11th.

Once the company filed for bankruptcy, Liberty Media made an unsuccessful bid to purchase a 40% stake in iHeartMedia for $2.9 billion last June.

According to insiders, John Malone’s company hasn’t given up.

Once iHeartMedia exits bankruptcy, Liberty Media has reportedly planned to take control of the company.

Speaking with the New York Post, insiders say Maffei and his team have prepared for a slew of negotiations with the company’s creditors.  They aim to acquire a total stake of 35% in iHeartMedia.

Pimco and Franklin Resources own about 25% of the company.  Currently, Liberty Media will end up with a 4% to 5% share once iHeartMedia exits bankruptcy.

According to insiders, iHeartMedia lenders will own nearly all post-bankruptcy shares.  They reportedly want to exit “at a reasonable price.”

Should Maffei and his team succeed, they’ll combine the company with Liberty’s other music offerings.  This includes SiriusXM, Live Nation, and Ticketmaster.  Liberty Media currently owns 71% of SiriusXM and 33% of Live Nation Entertainment.

Speaking about a possible acquisition in October, Citigroup analyst Jason Bazinet posited that Liberty could form a record label.  This label would boost artist profiles and allow them to earn more in music revenue than with major labels.

“The new firm could push songs over satellite radio (via Sirius on an ‘emerging artist’ channel), over playlists (via Pandora) or over FM radio (via iHeart).  [Liberty] could book newer artists at a festival a little earlier than normal, potentially exposing the emerging artist to new fans.”

Yet, Liberty could ultimately scrap negotiations.