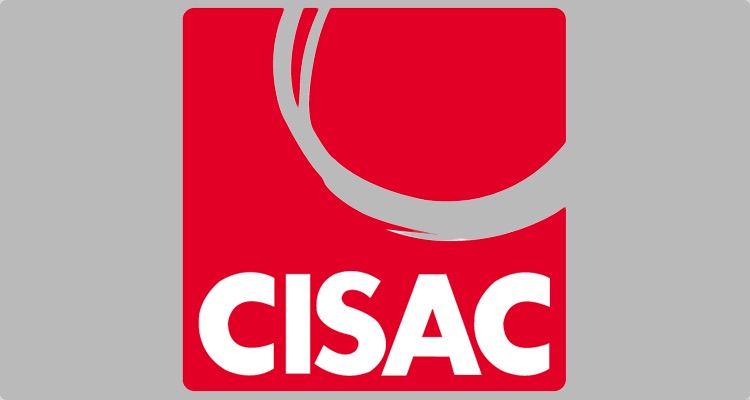 Bautista had essentially served as the ringleader for multiple scandals that have rocked the Spanish collecting society.

First, in 2011, Spanish civil guard officers raided SGAE’s offices in Madrid.  They arrested Bautista and several other top executives, charging them with embezzlement, fraud, and gross administration.  Between 2003 and 2007, executives had misappropriated millions of euros.

Then, after vowing to change its ways, the Spanish collecting society was caught up in yet another scandal.

Last year, SGAE officials colluded with top TV executives.  In a scheme known as ‘the wheel,’ TV executives would play songs late at night, listing SGAE members as publishers, writers, and composers.  Then, they would split royalties among each other.

The corruption had grown so large and out-of-control, the International Federation of Music Publishers (CISAC), a global coalition of collecting societies, vowed to suspend SGAE’s membership.

You can’t teach an old dog a new trick.

In February, CISAC launched an investigation into SGAE’s dubious practices.

The global coalition had issued a 65-page report outlining the problems at the Spanish collecting society.  This includes “distorted and inequitable distribution of royalties,” conflicts of interest, and a “lack of regard for the common good.”  CISAC had published recommendations for SGAE executives to implement.

Last week, the global coalition’s Board of Directors, which includes members from collecting societies in the US, UK, Canada, and Japan, met in Paris.  Months after issuing the report, CISAC has found SGAE executives have refused to implement the changes.

The Board issued the following statement regarding SGAE’s membership.

“CISAC’S Board of Directors, at its meeting on 4 December 2018, discussed the serious situation at SGAE and the society’s breaches of CISAC rules.

“In view of SGAE’s failure to remedy these breaches, the Board decided to launch a sanctions procedure under CISAC’s Statutes.”

“SGAE is totally willing to comply with the requirements of CISAC and the new Board of Directors has already let them know that.”

Yet, it remains unlikely the Spanish collecting society will actually change its ways.

Following Bautista’s ouster, SGAE voted for new board members.  Most of the elected board includes members sympathetic to ‘the wheel’ scam.