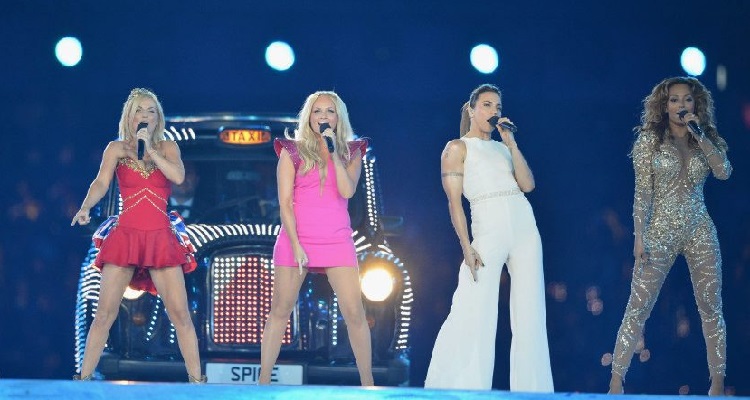 Last year, audio on-demand streams set a new record high in the US of 534.6 billion streams.

That’s according to BuzzAngle Music.

According to Nielsen Music, total album equivalent audio consumption grew 23% over 2017.  This was driven by a 49% increase in on-demand audio song streams last year.

Why streaming numbers are “meaningless,” by Simon Fuller.

According to Fuller, he hasn’t looked at the Spice Girls’ streaming numbers ahead of their planned reunion tour this summer.

Following their decision to reunite, the Spice Girls quickly sold out nine arena dates.  Fans reportedly waited in online queues of over 700,000 people just to score a ticket.

Fuller, who has managed the Spice Girls since 1994, said he remains largely unconcerned about “social media followings.”  Speaking about audio streams on platforms like Spotify, he added, “throwing numbers around is meaningless.”

Instead, he focuses on “real engagement.”  This includes ticket sales.

“The Spice Girls are a case in point. There’s no music out, the streaming on Spice Girls, we don’t even bother looking at it because I haven’t a clue what it is, my guess is it’s not very much.”

According to Fuller, the Spice Girls’ reunion has emerged as the “fastest selling [and] biggest selling tour this year.”  He explained why.

Blasting other artists, Fuller added he could name other musicians and bands with “over 100 million followers on Instagram who ‘can barely sell out an arena of 20,000 people.’”

“They’re not making meaningful money from any of that.  All that engagement, what they perceive as engagement, when you really analyze it, is a mist that’s there, it looks impressive for a second, then it disappears.”