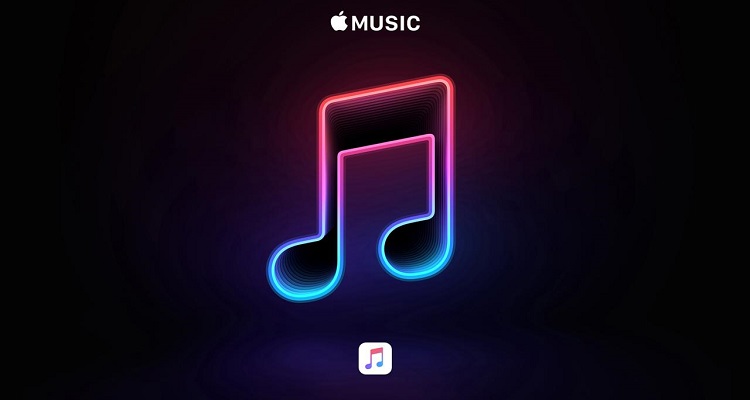 Apple Music has seriously expanded its partnership with Verizon.  Your move, Spotify.

The telecommunications conglomerate offered a new bundle – 6 months of Apple Music.  The promotion, which started on August 16th, was made available to users on Verizon’s high-priced Unlimited plans – Go Unlimited, Beyond Unlimited, and Above Unlimited.

Typically, Apple Music trials for 3 months before requiring a payment.

Verizon’s Unlimited plans start at $75 and go as high as $95 for a single line.

Angie Klein, Verizon’s Vice President of Marketing, hinted that the promotion was “just the first step in an exclusive partnership with Apple.”

Now, both companies have extended their partnership.

Going all in on streaming music.

Starting January 17th, subscribers on two plans – Beyond Unlimited and Above Unlimited – will have full unlimited access to Apple Music.

Go Unlimited subscribers will only have a 6-month trial to the service.

Speaking about the announcement, Klein explained,

“When we introduced six months free of Apple Music to Verizon Unlimited subscribers, we said it was just the beginning of a great collaboration between Verizon and Apple to bring music streaming to our loyal customers.”

Hinting that the partnership has proven successful for the conglomerate, she continued,

“Our customers loved the offer, so we’re expanding the value of our Beyond Unlimited and Above Unlimited plans by including Apple Music at the same plan price.  You can stream more of the music you love on the network you deserve.”

Over the summer, the deal initially countered announcements from other major carriers in the US.

The move is helping Apple Music take on Spotify, which has yet to partner with a US carrier.

Initially, the decision to partner with Verizon gave the streaming music service access to millions of potential consumers once the six-month trial ended.

Now, with Apple Music bundled in multiple Unlimited plans, it remains unknown whether the service will count these users as subscribers.

Beyond Unlimited and Above Unlimited cost $85 and $95 for a single line, respectively, before taxes and fees.