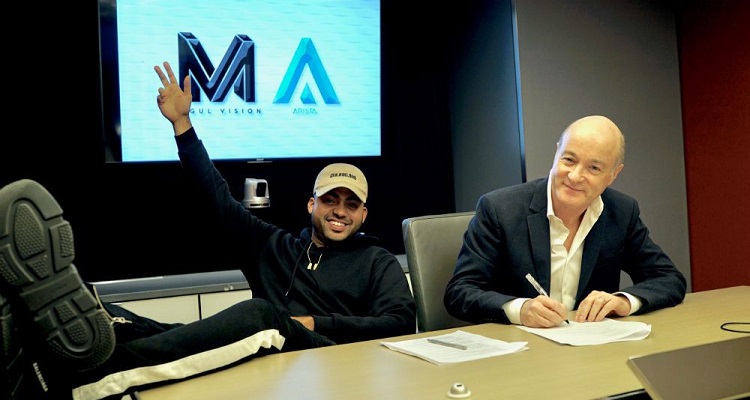 The joint venture label will focus on breaking talent and building artist careers through A&R, branding, and marketing strategies.

Based in New York, Marshall will serve as CEO of the new label.  Mogul Vision’s first signings include Blaatina, an Atlanta rapper, and KennyHoopla.

The move comes nearly a month after SME partnered with Chris Zarou to launch Visionary Records.  Zarou, best known for managing Logic and Jon Bellion, among others, serves as CEO of the New York-based label.  The imprint aims to ‘advance artistry.’  Sony Music handles the distribution for new talent signings.

“I have great respect for Arista’s history of empowering entrepreneurial JVs in urban music through its past work with labels like Bad Boy Entertainment, and I’m thrilled to be part of an all-new chapter at the relaunched label with the introduction of Mogul Vision Music.”

“We’re delighted to be partnering with Josh Marshall to launch Mogul Vision Music.  He has a great talent for identifying new artists across genres, and he has played an important role in elevating the careers of some of hip-hop’s most exciting up-and-comers.”