After a Stunning Defeat, Universal Music, Warner Music, and Sony Music File an Appeal Against FLVTO.biz 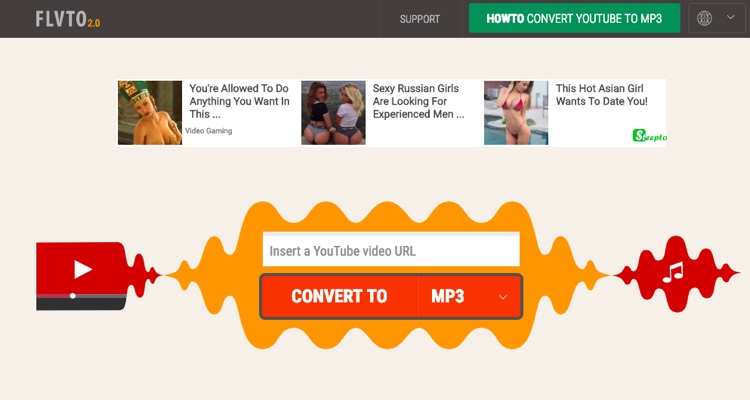 It was a shocking loss against a shadowy YouTube ‘stream-ripper’.

The seemingly sloppy legal work was actually part of a well-worn strategy that backfired.

Essentially, the RIAA planned on Kurbanov not responding, a situation that produces fast, decisive victories that can then be used to shut down numerous sites in a category.   In fact, leading up to the actual proceedings, the RIAA had little idea who Kurbanov was, and even added multiple ‘John Does’ to the defendants list.

But Kurbanov not only responded, he responded with a serious legal defense team spanning multiple law firms.  Suddenly, Kurbanov was outsmarting the RIAA’s seasoned legal team, and outmaneuvering them into an early defeat.

But this ain’t over yet.  Earlier this week, the major labels filed a notice of appeal, with a formal appeal expected within the next few months.  That’s according to Val Gurvits of Boston Law Group, PC, one of three firms defending Kurbanov, FLVTO.biz, and 2conv.com.

Jonathan Lamy, the RIAA’s PR person, did not respond to an inquiry on Friday.

Earlier, Gurvits predicted that an appeal was on the way.  But the attorney told us that the timetable will be slow.  In an email exchange this week, Gurvits said he expects the RIAA’s appeal to be filed in a few months, with a decision handed down in a year’s time.

Ultimately, the opening salvo in this battle won’t be decided until 2020.  All of which gives FLVTO.biz considerable room to maneuver, especially given that the legality of YouTube stream-ripping has yet to be argued.