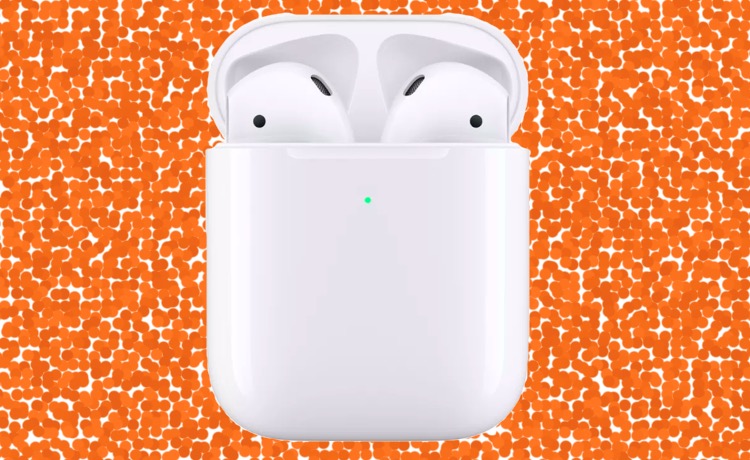 The new earbuds will come with a wireless charging case, a new H1 chip for better battery life, and support triggering Siri by voice.

The new wireless charging case uses the Qi charging standard, which means that it will work with any wireless charging pad available.  Apple didn’t give the AirPods a radically different redesign, either. The second-gen earbuds look remarkably similar to the first model, except for a small LED on the case for battery life.

The H1 chip is an upgrade over the W1 chip in the first-generation.  Apple says that translates into an extra hour of talk time, better mic clarity, and connection times between devices are “twice as fast.”

The new, “Hey, Siri” support brings voice control to the AirPods that has been featured on Apple’s new iPhone, iPad, and the HomePod.  The latest generation AirPods also include support for Bluetooth 5.

The H1 chip included in the AirPods is Apple’s first attempt at a chip designed for its audio equipment.

The previous version featured the W-series chip, which was lifted directly from the Apple Watch line.

The updated AirPods will be available in two options.  AirPods with the wireless charging case are available for $199, or you can nab a pair with the standard case for $159.  Existing AirPod owners can upgrade to the new wireless case separately for $79.

The new case is backward compatible with first-gen Pods, so it’s not necessary to upgrade if all you want is wireless charging.

Yesterday, rumors suggested that Apple could reveal a revamped iPod Touch, but so far that rumor is no dice. Also missing from today’s reveal is the AirPower wireless charger that was first revealed nearly two years ago.

Also: it looks like Apple has yet to upgrade its AirPod concealable sub-woofer.