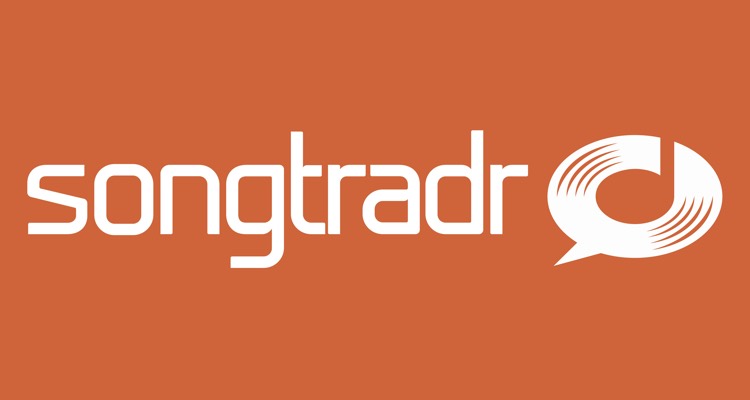 The company had raised $4 million in a Series A round led by Richard White.  The funding would accelerate growth on a platform that — at that point — included 140,000 artists and catalogs from over 150 countries.

Songtradr’s Series A brought the company’s total funding to $9 million.

Now, the marketplace has revealed another major funding milestone.

Syncing to the tune of $12 million.

Earlier today, Songtradr confirmed it has completed a $12 million Series B funding round.  Led by WiseTech CEO Richard White, Songtradr will use the funding to expand internationally as well as develop new products.

The platform currently counts 400,000 artists and catalogs from more than 190 countries.  According to Songtradr, its revenue has also increased 400% year-over-year.

Speaking about the funding, Paul Wiltshire, the marketplace’s founder and CEO, said,

“The completion of our Series B funding is an exciting step that allows us to further implement our growth and acquisition plans to create the world’s most intelligent, frictionless licensing experience for both music creators and music licensees.”

The injection promises to further change the sync sub-industry.  Already, Songtradr is pushing into distribution, and smartly using data gleaned from platform interactions to inform its sync matches.  That ‘big data’ approach is actually pretty foreign to the sync business, where most matching relies on gut instinct and established relationships — not data research.

White, Founder and CEO of Aussie-based WiseTech Global, has over 30 years of experience in software development, embedded systems, and business management.  He has also worked as a musician.

In a statement, White added,

“Songtradr is poised to be a global leader in music licensing and I’m delighted to support this next phase.  I have been watching the growth of [the marketplace] as an early investor for some time, and I’m keen to help accelerate its growth further as they unfold their product roadmap.”

The latest fundraising round brings the marketplace’s total funding to $21.5 million.