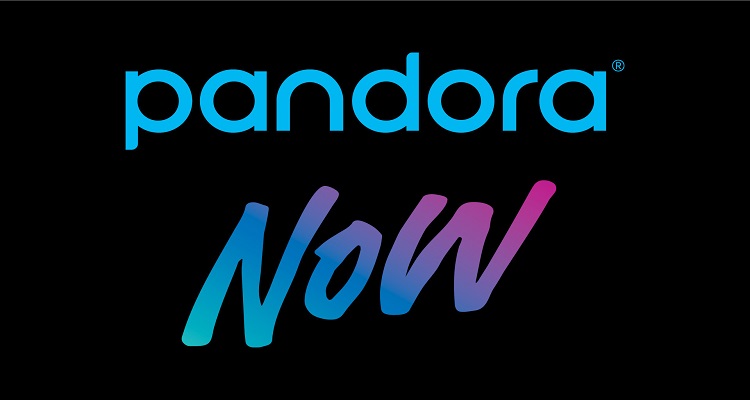 SiriusXM is going all-in on its Pandora acquisition.

SiriusXM has been busy following its acquisition of Pandora Radio.

Now, SiriusXM has unveiled an ‘original music experience’ for both companies’ user bases.

The satellite radio company has unveiled Pandora Now across both platforms.  SiriusXM claims to have a combined audience of 100 million listeners.

According to a press release, the new channel will feature the most-listened-to and top-trending music on Pandora across all genres.

“The music played on Now will be uncensored and showcase the most listened to and fastest-trending new music on Pandora across all genres, including Pop, Hip Hop, R&B, Dance and Latin.

“Now will launch on Thursday, April 4th on both platforms.”

“We’re excited to combine, for the first time, the wealth of Pandora listener data with the proven curation expertise of our SiriusXM team to give our combined 100 million listeners a truly unique and unprecedented listening experience.

“Not only will Now give listeners exclusive, up-to-the-moment access to the music people are streaming on Pandora the most, it will let music fans influence which songs are played.”