The Most Notorious Piracy Hubs in the World, According to the U.S. Government 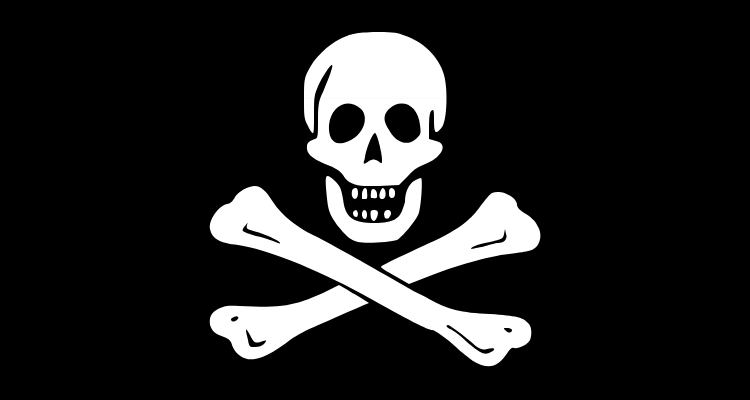 The United States Trade Representative has once again published its list of notorious markets, giving piracy yet another publicity boost.

Then, last year, the startup published a surprising update.  Thanks to the rise of streaming platforms, people now pirate less.

The United States Trade Representative (USTR) has once again inadvertently given a major boost to global piracy.

The Most Notorious Piracy Hubs in the World, by the USTR.

As stated earlier, the USTR has published its annual Special 301 Report on Intellectual Property and Review of Notorious Markets for Piracy and Counterfeiting Report.

Thanks to the help of enforcement officials abroad, the American government has taken successful action against 123movies and gomovies.  Authorities have also continued taking action against nefarious stream-rippers following the 2016 closure of YouTube-MP3, though the RIAA recently been defeated in U.S. court by FLVTO.biz owner Tofig Kurbanov.

In addition, authorities have now set their sights on illegal internet protocol television (IPTV) providers.  This includes the successful closure of FAB TV.

Yet, many nefarious markets remain online.  Unlike its EU counterpart, the USTR has once again lumped all infringing sites together.  This includes stream-ripping sites, cyberlockers, direct MP3 downloads, illegal TV/movie sites, BitTorrent sites, and more.

Websites listed under Online Markets include: